European shares pulled back marginally on Wednesday from their strongest shutting peak in over a year as conflicting features on Britain's very late endeavors to produce a transition agreement the EU left traders holding tight on the result. 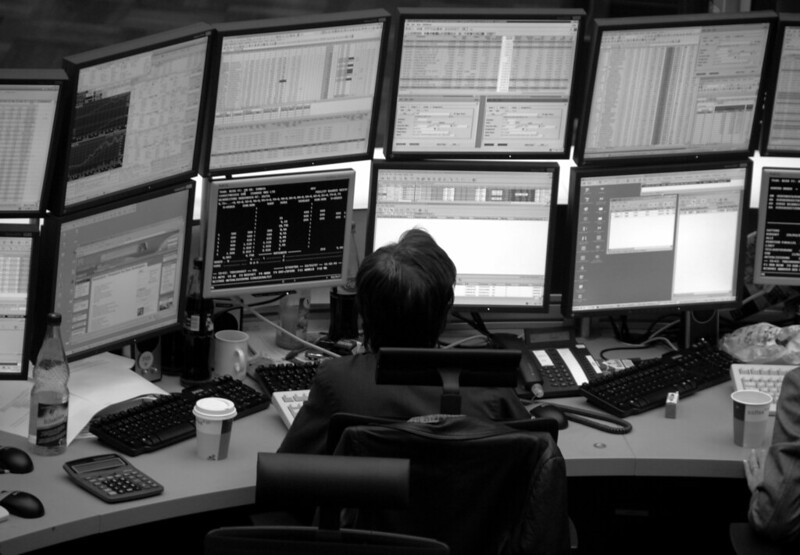 Expectations for a leap forward took the pan-European STOXX 600 to its strongest close since May 2018 on Tuesday, yet the equity indicator shut down 0.1 percent with London's exporter-loaded FTSE 100, which will in general drop when the sterling gains, slacking the most with a 0.6 percent decay.
Britain's locally engaged midcaps .FTMC, which has rallied 5 percent in the previous three sessions to arrive at their strongest level in a year, finished flat on Wednesday, while Irish shares .ISEQ, which has come to be viewed as a check of Brexit estimation, declined 0.5 percent.

Stocks in Thyssenkrupp hopped 4.6 percent after a report said adversary bidders Kone and Blackstone collaborated with potential accomplices to offer for the German gathering's lift business.