On Thursday European stocks hit half-year lows in an unpredictable session, with London stocks losing over 1%, as China cautioned of reprisal versus U.S. taxes, elevating nerves of the proceeded effect of their exchange row on worldwide development. 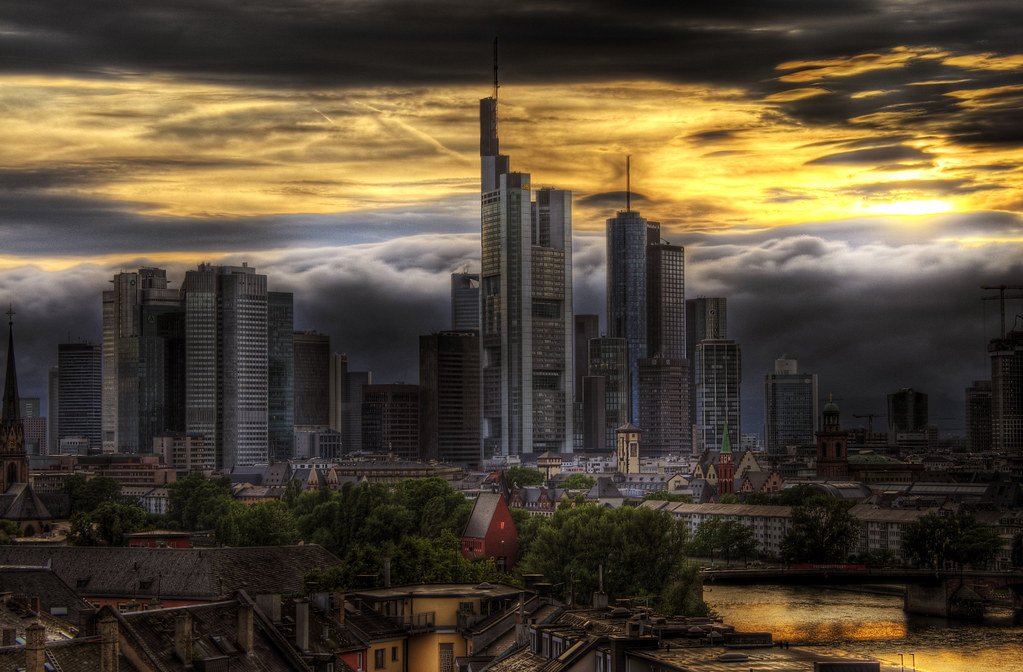 The STOXX 600 edged lower 0.3 percent, having fallen as much as 1 percent earlier in the session to its minimum since Feb. 11.

China on Thursday promised to counter the most recent U.S. duties on $300 billion of Chinese imports however approached Washington to meet it halfway on a potential exchange agreement, as Donald Trump stated any settlement would need to be on the U.S. terms.

U.S. President stated on Wednesday he would hit an economic agreement with China only after China found an altruistic resolution to long stretches of protests in Hong Kong.

Shares have had a rollercoaster ride in the course of recent weeks, rocked by new U.S. tax dangers on China, their ensuing delay, recession fears, political strife in Italy and the distress in Hong Kong.

Burdening the benchmark equity indicator the most on Thursday was a decline automaker .SXAP and commodity shares .SXPP, the divisions that will in general fall the most during exchange vulnerabilities because of their dependence on foreign sales and demand from China.

In income news, solid figures from Carlsberg and ICA pushed stocks of the two firms to the highest point of the pan-region equity indicator.

Markets in Italy, Austria and Greece were closed for a public celebration.