European stocks posted their greatest day-by-day decline in two months on Monday, with most significant markets including Germany and France dropping over 2 percent, as a reimposition of U.S. metal taxes on Brazil and Argentina set off a decrease in worldwide assumption. 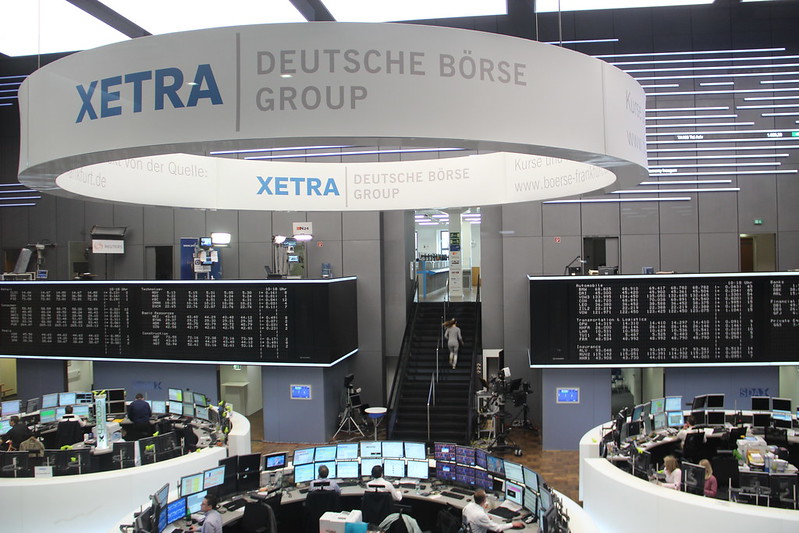 After a cheery November, its third month of additions in a row, the pan-European STOXX 600 equity indicator shut down 1.6 percent, eradicating session increases after positive industrial facility movement information from China and significant eurozone economies had before taken it to approach four-year tops.

The STOXX 600 equity indicator has increased in the course of recent months and moved toward record peaks on desires that Beijing and Washington will work out a “phase one” exchange accord this year.

Steel and aluminum makers, for example, Norsk Hydro and ArcelorMittal burdened the materials part, however, it lost the least among significant divisions as mining giants BHP and Rio Tinto advanced on higher iron mineral and copper rates.

At the bottom of STOXX 600 was British Ocado, which tumbled 7.4 percent following propelling a 500 million pound ($642 million) bond issue, partially to support the development of automated stockrooms.