On Wednesday European shares edged lower in calm exchanging, as strains elevated between the Washington and Beijing in front of their critical exchange talks, while more vulnerability over Britain's EU withdrawal additionally burdened the mood. 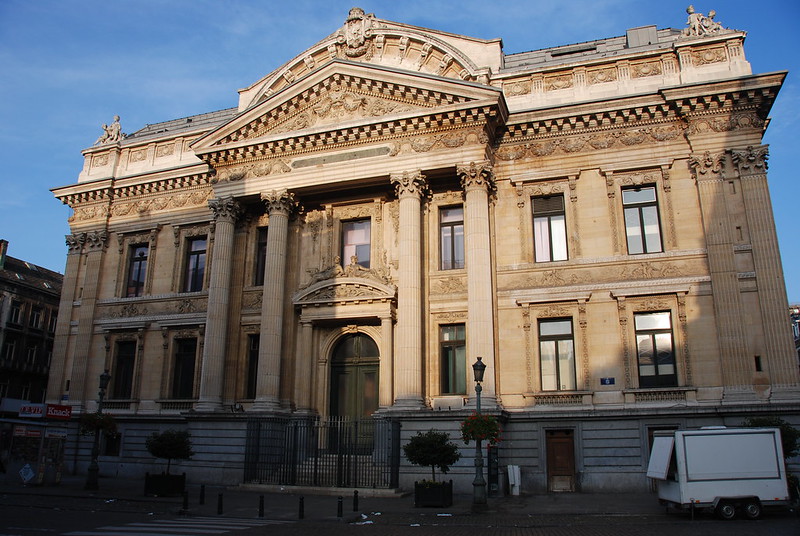 Washington's transition to force visa limitations on Chinese authorities late on Tuesday bothered stresses after the expansion of more Chinese organizations to a U.S. exchange boycott, making traders suspicious of a fast resolution to the extended exchange row.

Negotiations between the world's best two economies are set to continue on Thursday.

Beating the pessimistic market pattern, Britain's FTSE 100 was a tad higher, as stocks of foreign sales heavy organizations profited by a weaker sterling.

The British pound's weakness was connected to reports that discussions among Britain and the EU were near breaking down without a divorce agreement.