European shares tumbled to a six-month low on Wednesday, as a reversal in the U.S. yield curve following depressing figures out of significant economies including Germany and China indicated an approaching recession. 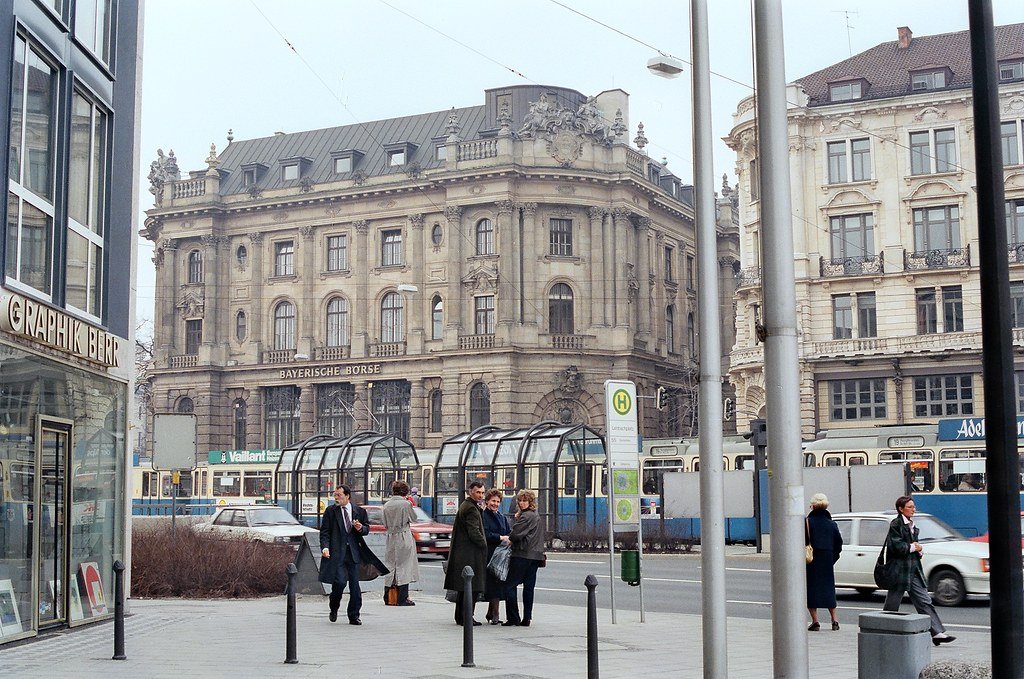 Dropping foreign sales pushed Germany's economy into reserve in the subsequent quarter, while Chinese industrial yield development cooled to an over 17-year bottom in July, highlighting the effect of a wounding Sino-U.S. exchange row on worldwide development.

Industrial numbers from the eurozone in June likewise had a terrible display.

The gloomy sentiment in business sectors came following an uncommon day of relief after the USA postponed taxes on certain Chinese imports.

All divisions were well in the red, with trade delicate tech .SX8P dropping 3 percent. The Frankfurt-dominated auto equity indicator .SXAP pursued with a 2.8 percent decline while tumbling yields pushed banks .SX7P to an over three-year bottom.

The pan-regional equity indicator slipped over 5 percent so far the current month, on track to coordinate a 5.7 percent tumble in May which was its greatest decrease in over three years.