European indexes started the trading session downward on Wednesday, with UK’s shares lagging the most on the back of new Brexit developments, while global growth concerns grow in momentum after several weak factory activity reports across the bloc and the U.S.

Investors were still assessing the shock of weak U.S. and eurozone manufacturing data on Tuesday, with the pan-European STOXX 600 posting its biggest one-day decline in 2 months. The main index of the region slipped by 0.92 percent, to 384.41 at 8.35 GMT. 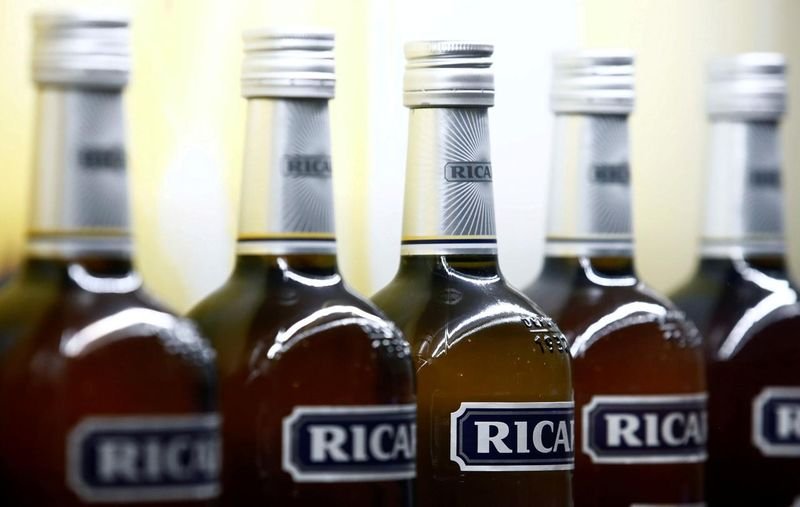 BASF shares tumbled by 2.40 percent, Daimler - by 1.91 percent, so did Adidas, shares of which decreased by 2.02 percent on Wednesday.