European stocks broke a three-day run of misfortunes on Monday, as traders adhered to trusts that Britain will stay away from a messy exit from the EU, while optimistic corporate updates and remarks on Sino-U.S. exchange negotiations added to the optimistic mood. 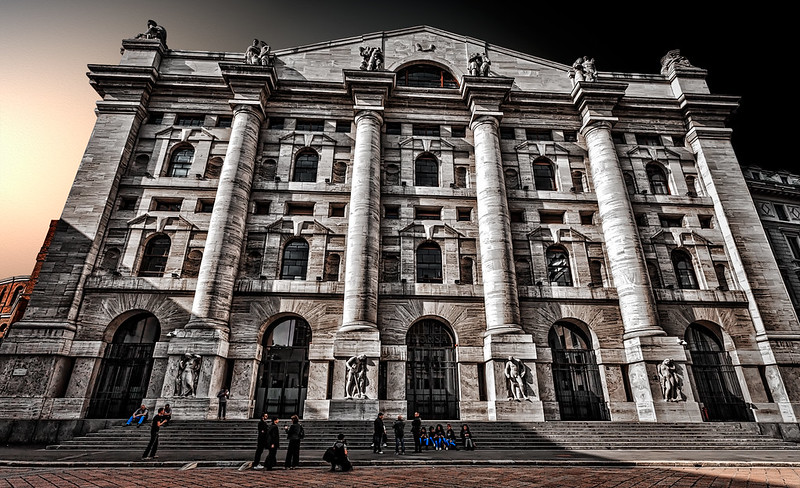 The pan-European STOXX 600 equity indicators finished the session 0.6 percent higher, scarcely moving on news House of Commons speaker John Bercow would not permit a decision on PM Boris Johnson's Brexit transition agreement, saying a similar issue had been talked about on Saturday.

London's blue-chip FTSE 100 was up 0.2 percent, slacking the more extensive markets because of a solid sterling, while the FTSE mid-cap equity indicator of locally engaged shares .FTMC quit for the day up 0.4 percent.

SAP's stocks added 2.5 percent following saying it had arrived at a three-year manage Microsoft to supported its undertaking clients move their business forms into the cloud. The organization likewise repeated its conjecture for the year and through to 2023.