Eurozone stocks slightly gained on Thursday after their most exceedingly awful auction in two months a day earlier, as a bounce-back in Airbus and spirits producers exceeded the most recent round of poor financial information from the eurozone and the U.S. 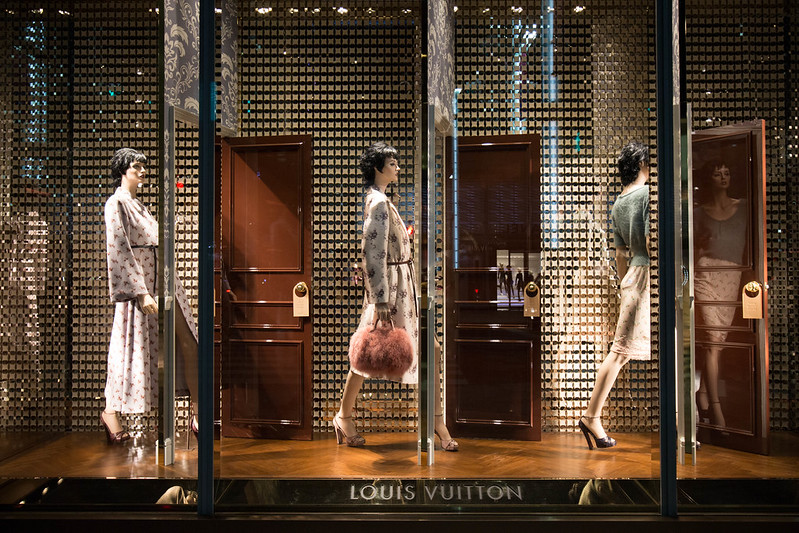 Airbus, luxury shares like Louis Vuitton-proprietor LVMH, and spirits creators Remy Cointreau and Pernod advanced somewhere in the range of 0.8 percent and 6.4 percent as a rundown demonstrated that Washington had absolved a few items from taxes.

London's .FTSE lost 0.6 percent to close at its weakest since late August, having hit a 7-month low prior during the session. Markets in Frankfurt were shut on Thursday for a local occasion.