European shares show mixed results as global concerns continue to affect the market sentiment amid the news that the German Deutsche Bank AG and Commerzbank AG were in merger talks on Sunday ahead of the new round Brexit saga. 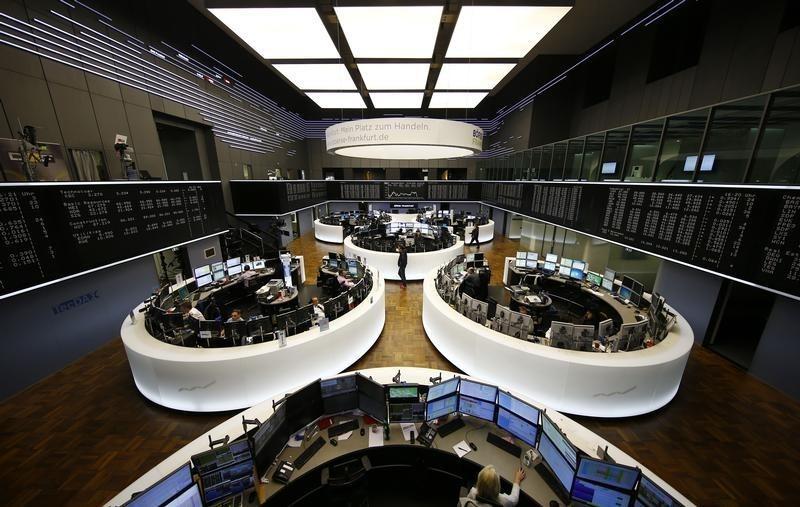 Deutsche Bank and Commerzbank pushed the region’s banking sector higher, while Deutsche Bank’s  shares rose by 4.55 percent from Friday's closing session and Commerzbank’s securities rose by 6.8 percent. The both banks said they decided on Sunday to start negotiations on a possible merger. Some market participants give an opinion that there is a risk of creating a larger, but equally weak bank.