European stock markets failed to remain positive on Thursday just around an hour after trading session start ahead ECB monetary policy meeting, that is due to take place later in the day.

The investor focus on Thursday of course is the ECB meeting, and its key decisions dut to be released at 11.45 GMT.

While waiting for key meeting stimulus moves, scheduled for today and the next week, market sentiment improved overnight with gains in Asia and Wall Street stocks as trade pressure from two world powers eased after President Trump announced about a 2-week delay to levies hikes on $250 billion of China’s goods “as a gesture of good will”, in run-up to the next round of negotiations within days.

The basic resources sector was the growth-leader on Thursday with gain in Anheuser-Busch shares, which surged by more than 4 percent after news, that the beer company is preparing the primary public offering for its Asia Pacific business. 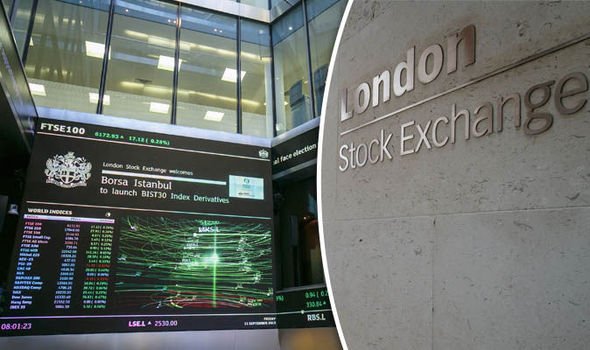