Most stock markets in Europe trod water on Tuesday, as investors were focused on the signing of an initial trade truce to put an end to a protracted U.S.-China tariff war, with close attention towards the Q4 corporate reports to start posting. 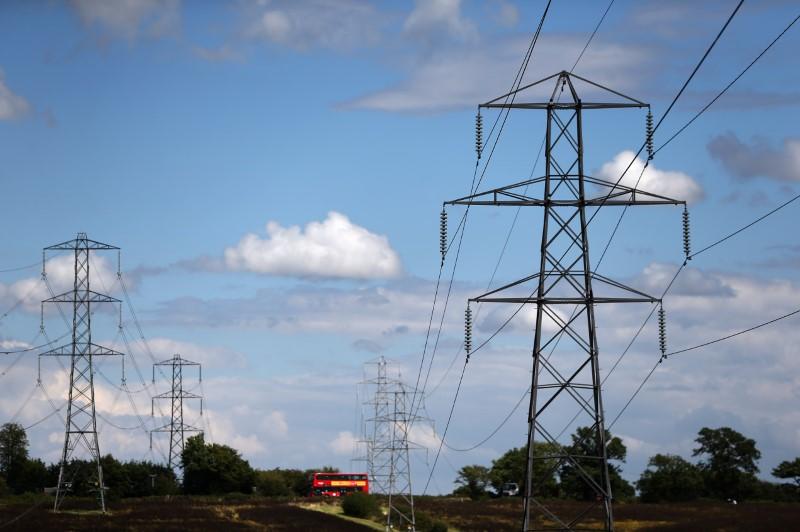 The Phase one of China-U.S. trade deal is going to be signed in Washington on Wednesday, marking thus the first step in kicking back the prolonged and damaging trade spat.

Additional signs of progress were reports that the U.S. Treasury Department overturned its August decision to recognize China as a currency manipulator, and that China pledged to increase purchases of U.S. goods over the next 2 years.

Centrica shares jump by 2.58 percent after UBS upgraded the rating from “neutral” to “buy”. Nmc Healthcare Llc soared by 4.30 percent.