European stocks mixed as market participants are at loss

European stocks were in the green zone in early Tuesday trading after Asian stock markets showed a growth, dissipating concerns about weak data from several major players in the U.S. banking sector. Investors are anticipating on Tuesday corporate earnings reports from such companies as Netflix, Bank of America and Johnson & Johnson. 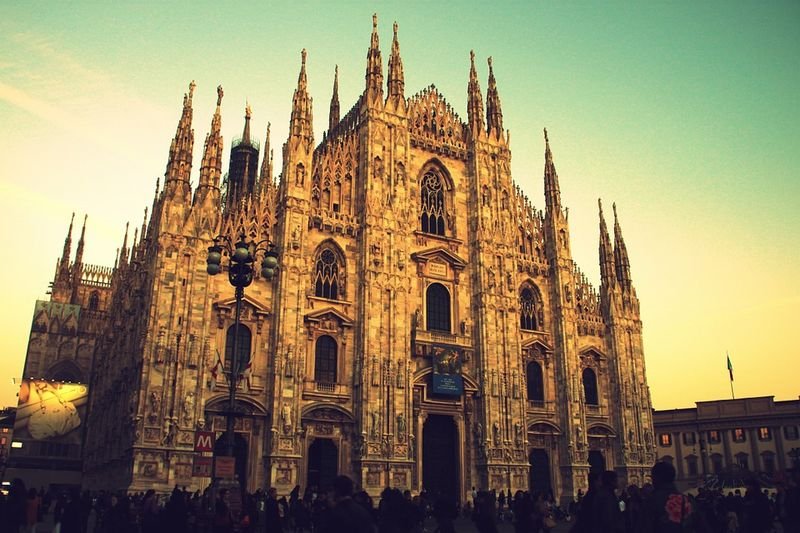 But, Europe didn’t manage to follow the growth path taken by Asia’s stocks on Tuesday, having shown mixed results, where the main index of the region Stoxx 600 increased by 0.22 percent to 388.95 at 10.05 GMT.

Investors concentrated on corporate reports, especially after the first wave in the U.S. banking sector was rather weak, but investors quickly refocused their attention for positive news, in the hope of good results for China's GDP, which will be published on Wednesday.

Shares of the global provider of  global internet technology and financial services provider, Wirecard, rose 2.85 percent. Papers of the industrial concern ThyssenKrupp also rose 2.72 percent on Tuesday at 9.33 GMT. Securities of such companies as Adidas, BMW, Deutsche Bank also marked  increases of 1.64 percent, 1.45 percent and 2.30 percent, respectively, influencing the growth of the DAX.

Increase of the France’s index is directly related to the shares value growth of such companies as: financial conglomerate BNP Paribas (+2.68 percent), the largest bank in France Credit Agricole (+3.56 percent), and the media group Publicis Groupe (+4.05 percent). While the Vivendi’s shares with their 2.62 percent tumble restrain the main index growth on Tuesday.