European Stocks Mostly Down, Only Spain Index in Green Zone

European stocks mostly decline again on Tuesday after a sharp sell-off during the previous trading session caused by Covid-19 panic as its spread over Europe continues and its global impact looms. 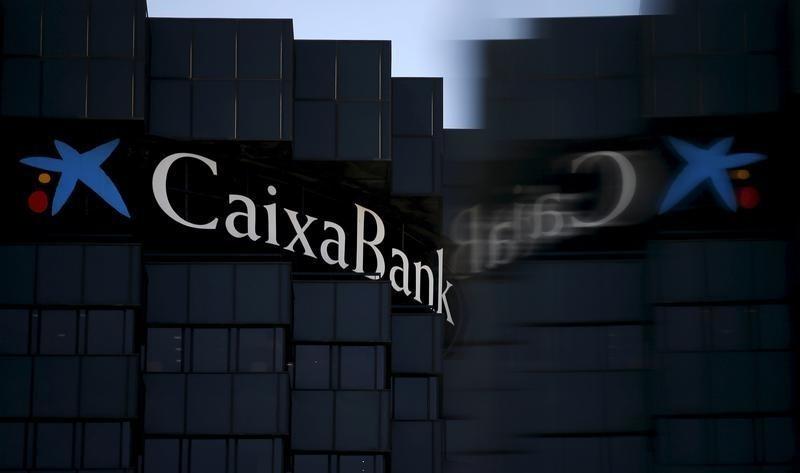 The tourism sector decreased by 10.4 percent, as decisive measures to contain somehow the virus pushed the airways to unprecedented moves, limiting flights, costs and number of staff.

Shares of the world's largest catering company Compass Group slumped by 17,61 percent on Tuesday leading the STOXX 600 declines after the company issued a profit warning due to anti-virus measures in Europe and North America.