European stocks recovered on Monday, as a slowdown in the number of deaths of the virus in France and Italy raised hopes that nationwide lockdowns measures were starting to show results with Rolls Royce shares soaring after the company raised cash to weather an economic tumble. 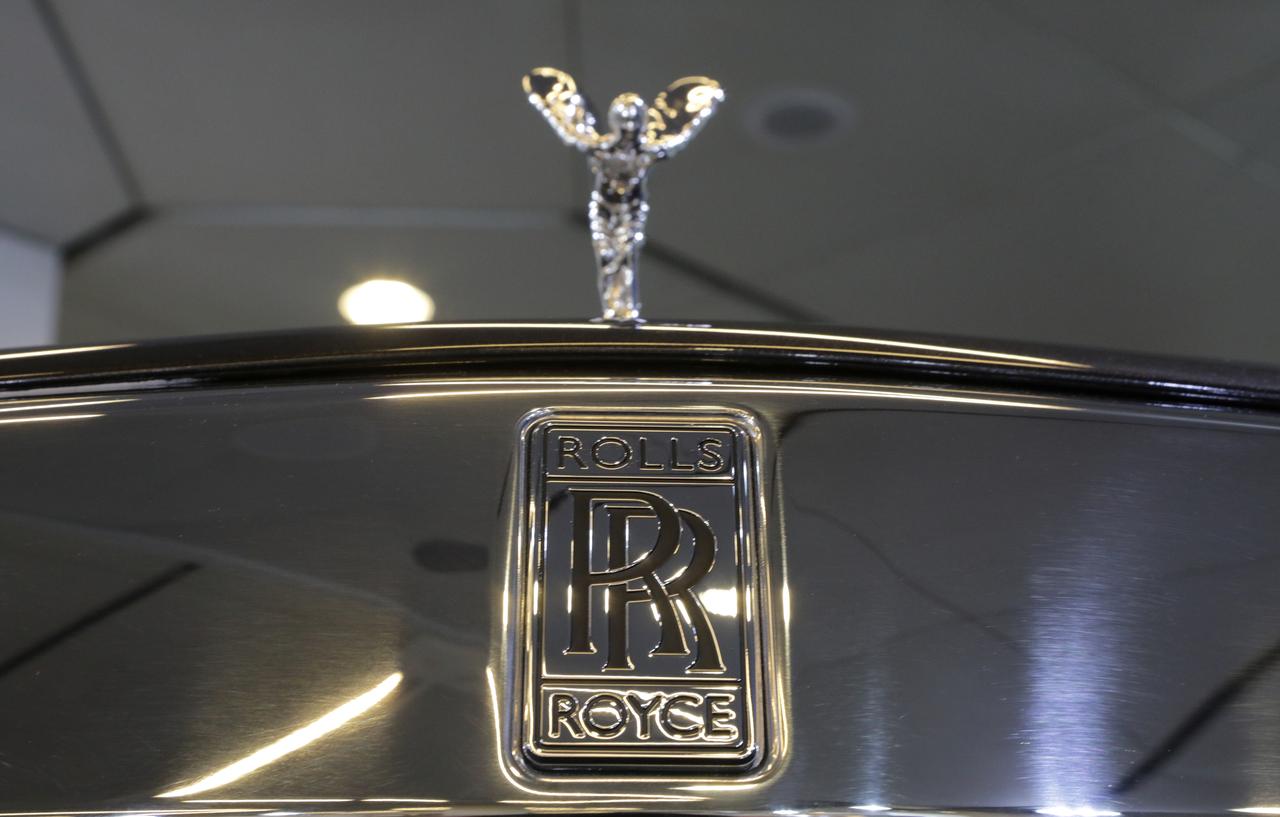 The pan-European STOXX 600 index soared by 2.67 percent, to 317,30 at 0917 GMT on Monday, despite closing the session in red on Friday, with only Spain’s index gaining 0.11 percent. On Friday stocks in the region marked the 6th straight session of decline out of seven in a row.

The STOXX 600 has lost more than $3Tn in market value since February, as economic downturn has put many industries on the brink of collapse, forcing companies to suspend dividend payments and share buybacks to maintain liquidity.

UK’s  aero- engine maker Rolls-Royce plans to abandon its target on profits, cash and deliveries, suspending its dividend on Monday, raising its shares up to 15,50 percent at 0925 GMT to cope with a potentially protracted recession.