European stocks rose slightly in early trading on Thursday, being unable to match a rally that boosted Wall Street and Asia to fresh record highs. 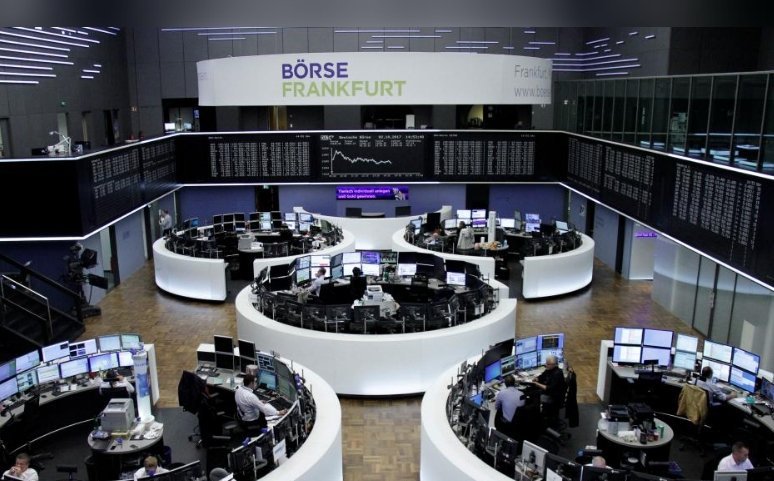 The UK’s FTSE dipped in part as sterling continued to climb to levels versus the U.S. dollar not scaled since the 2016 Brexit vore. The British currency is on course for its fifth gain in six days and was last traded at $1.3842.