European stocks hit an all-time peak close on Monday as a meeting in Italian banks and crisp endeavors by China to constrain the financial effect of the coronavirus outbreak lifted traders' spirits. 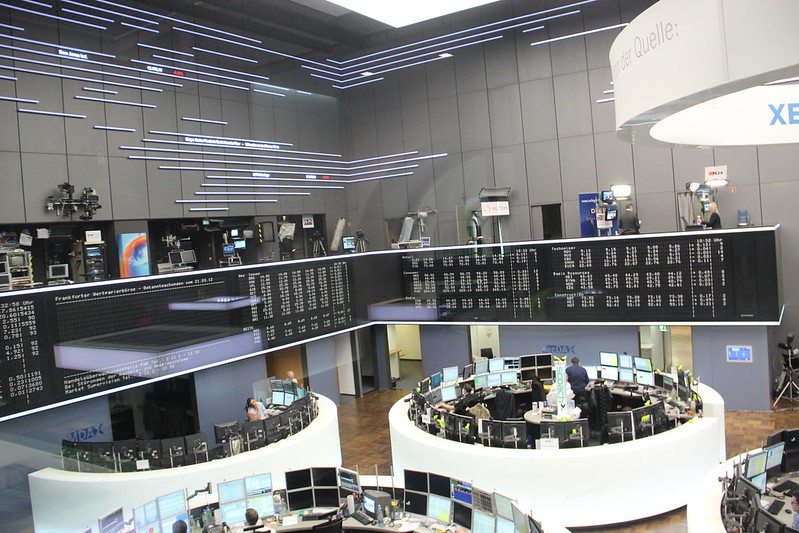 In merger news, France's Alstom gained 3.5 percent after the producer of TGV shot trains said it was in converses with purchase the train business of Canada's Bombardier in a potential $7 billion arrangement.

In the interim, Finland's Kone skidded 4.6 percent as it dropped out of the bartering for the 16-billion-euro lift unit of Thyssenkrupp after the German conglomerate shortlisted two private value consortia for the deal.

German herbicide suppliers Bayer AG and BASF SE dropped 1.9 percent and 1 percent, individually, after a U.S. peach cultivator was granted $265 million out of a claim against the two.