On Thursday European stocks exchanged near flat as steady polls in Germany and the eurozone balance signs that U.S. policymakers had not expected to begin a cycle of borrowing cost trims with a month ago's turn. 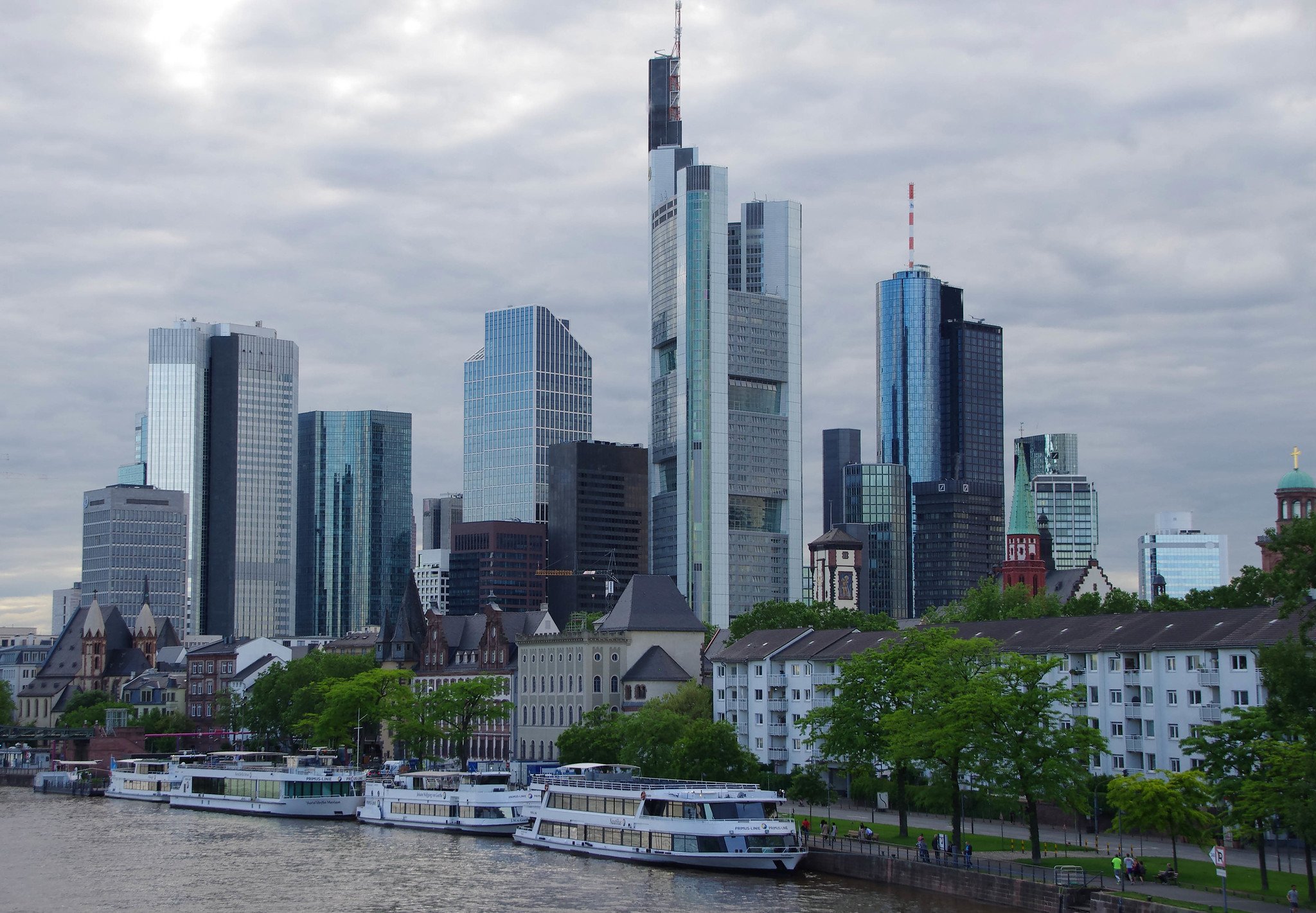 Germany's DAX erased early losses, to exchange 0.1 percent higher, after Markit's flash composite PMI, which tracks the MF and services divisions, advanced to 51.4 in August, above anticipations for 50.5.

A comparative overview showed Eurozone business development got a hit in August, supported by lively services movement and as MF contracted at a more slow pace.

The greatest gainer on the STOXX was NMC Health Plc, edging 26 percent higher.

Stocks of Ambu A/S dove 15.2 percent, to the low of the STOXX 600, after the organization launched its subsequent benefit threating in a quarter of a year.