Facebook will open three new centers in Europe, in which people will be able to learn and use various information technologies, Sheryl Sandberg, Facebook’s chief operating officer said. According to her, new centers will appear in Spain, Poland and Italy. 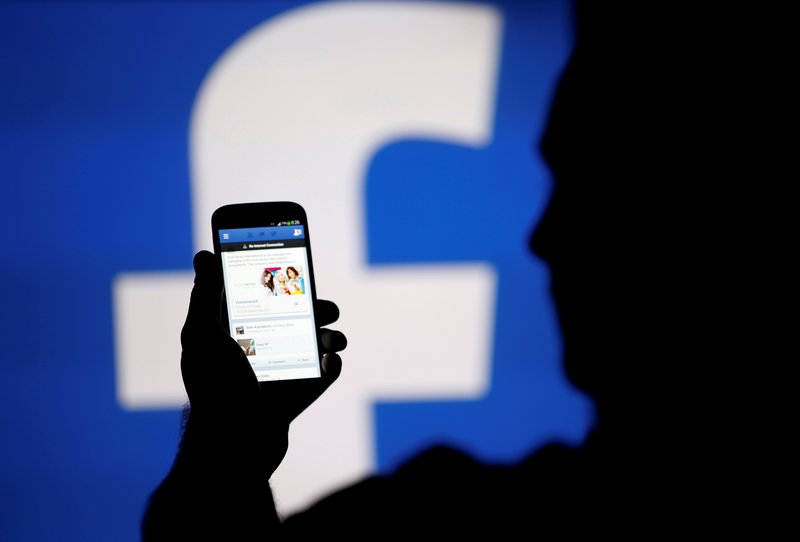 The training will be aimed at increasing the media literacy of the population and expanding the skills of digital security.