Manufacturing activity contracted crosswise over Asia and Europe in July, feeding anxiety an expanded trade row between Washington and Beijing and a financial log jam could lead the world to the recession, which national banks would need to battle with drained ammo. 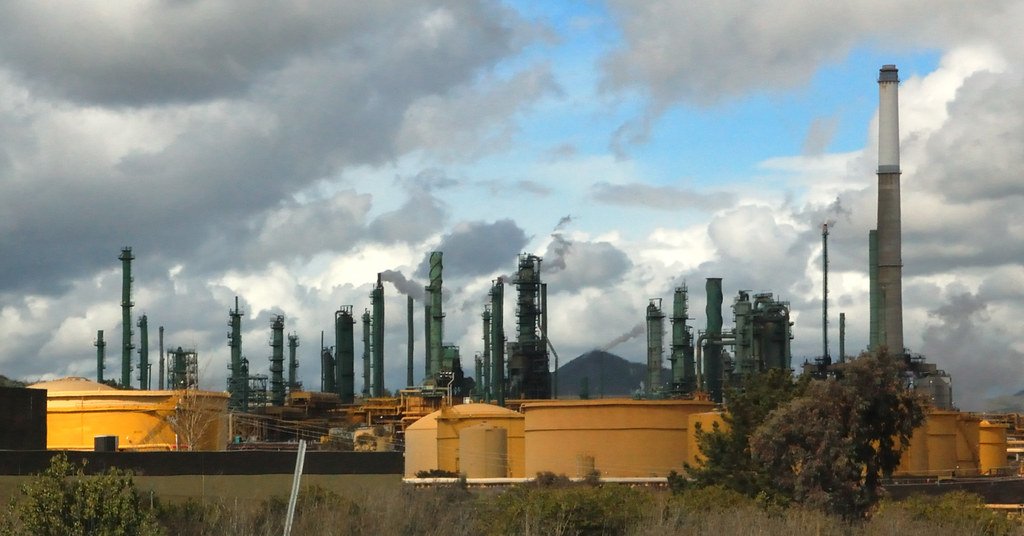 Factory activity in the eurozone roughly declined at its minimum since late 2012 a month ago as interest dove, an IHS Markit poll showed, blundering sentiment between manufacturing managers.

Longsighted signs in Thursday's poll propose factories won't retreat at any point shortly and is probably going to encourage policymakers at the ECB, who a week ago guaranteed to ease approach further as the EU's development standpoint decays.

Prior figures from Germany, Europe's biggest economy, demonstrated a recession between its manufacturers aggravated. France and other significant members of the bloc also swung.

English factory yield declined most significantly in seven years a month ago, adding to indicators the economy may skid into recession as companies face declining interest from Europe and China and the danger of a messy no-deal Brexit.

Fresh PM Boris Johnson has vowed to withdraw Britain from the block on Halloween, with or without a trade agreement with EU.

Other PMI indicated factory activity contracting in China for a second successive month, while Japan, South Korea, and Taiwan have been struggling seemingly longer.

South Korea's foreign sales, a trendsetter for worldwide exchange, slumped for the eighth month in a row as a growing political and financial issues with neighboring Japan created an undeniably grim picture for South Korea.

Taiwan's caravan of losses arrived at its tenth month, while Indonesia's Purchasing Managers' Indexes dropped underneath 50 without precedent for a half year. Vietnam, Philippines and Thailand PMIs recommended a slight upturn.

In India, where the economy depends more on home demand, factory activity rise picked up.

Figures later in the day are probably going to demonstrate U.S. manufacturing plants kept up a slight growth.