The Fed hiked interest rates yesterday and projected two more at the minimum this year, emphasizing its strong belief that tax overhaul and government expenditures will drive up the economy, as well as inflation, and catalyze more active tightening. 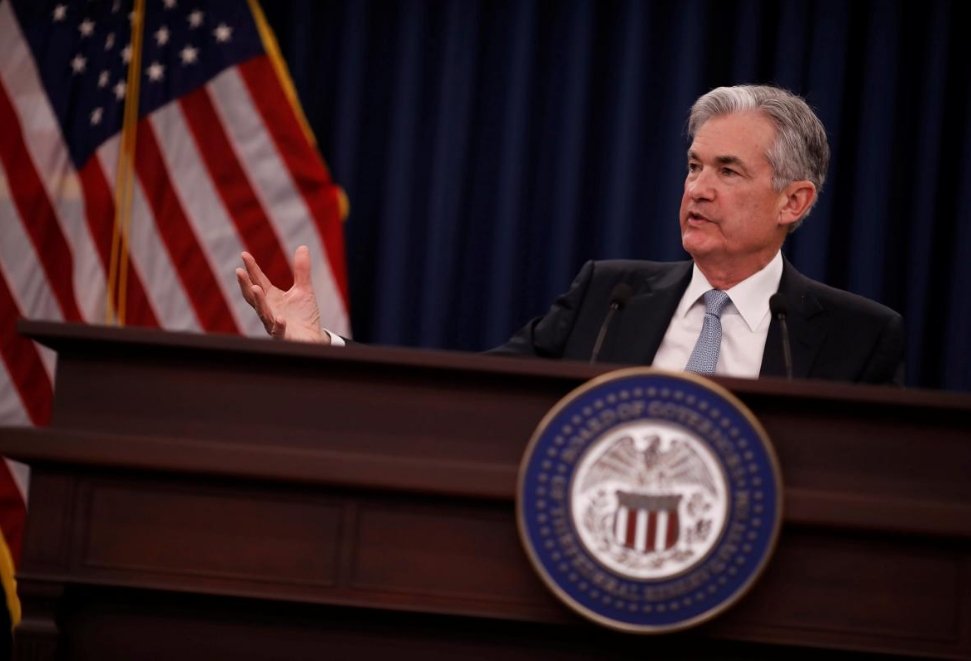 During the first policy gathering with Jerome Powell in the lead, the Federal Reserve signaled that it is time inflation rose, following years of staying under the targeted 2%, and that the economy had picked up momentum as of late.

The central bank of the United States also lifted the evaluated longer-term neutral rate, the point allowing monetary policy to keep level – without spurring or pulling back the economy, meaning that this step-by-step rate raising cycle might continue for a longer period than was expected.

The economic prospects have improved during the past months, according to the post-gathering statement by the Federal Reserve. In the process of this policy gathering it raised interest rates by 0.25% to a range of 1.50% - 1.75%.

The new chief of the U.S. central bank Jerome Powell said they were sticking to the same way of step-by-step interest rate hikes, though it is necessary to keep alert against inflation.