Fed raises interest rates for third time in half year

The U.S. central bank raised interest rates on Wednesday for the second time in 2017, as it was widely expected by financial markets, and stressed a further economic expansion at a moderate pace. 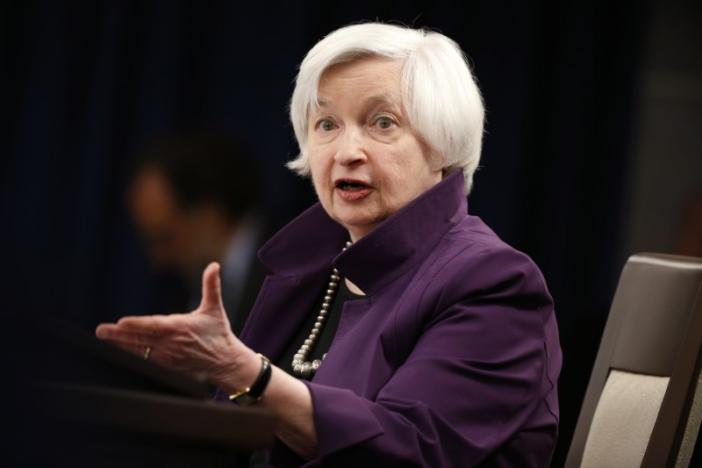 The Fed increased the target range of the federal funds rate from 1% to 1.25%, the third consecutive move in six months. One more rate hike is anticipated this year.

The U.S. economy is expected to grow by 2.2 percent in 2017, while inflation is seen to climb up and stabilise at around 2 percent in the next several years.