Jerome Powell of the Fed yesterday said that in his view the U.S. is moving in the direction of solid growth for the coming several years, though this statement was opposed by senators, who were troubled by the actions of the current administration in trade, and they said that companies in their territories were already suffering. 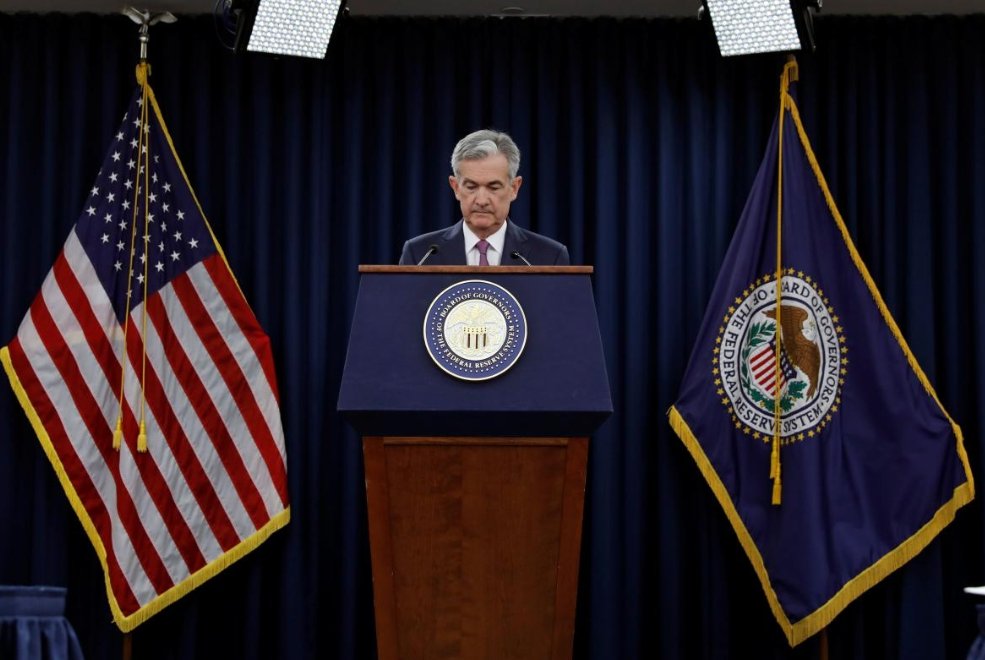 The Fed chairman’s testimony to the Senate Banking Committee together with his reactions to posed questions on a potential trade war said that the country would benefit as a result in case the administration managed to bring the world to lesser tariffs through their bargaining.