Banks will be able to accelerate dividends and buybacks to shareholders this year, but not until June 30 and provided they pass the current round of stress tests, the Federal Reserve announced Thursday. The biggest Wall Street institutions have been limited based on income in their ability to do both for nearly the past year as a precautionary measure during the Covid-19 pandemic. The Fed had said late last year that it would begin allowing regular disbursements in the first quarter of 2021, so the Thursday announcement pushes that date back. “The banking system continues to be a source of strength and returning to our normal framework after this year’s stress test will preserve that strength,” Vice Chair for Supervision Randal Quarles said in a statement. 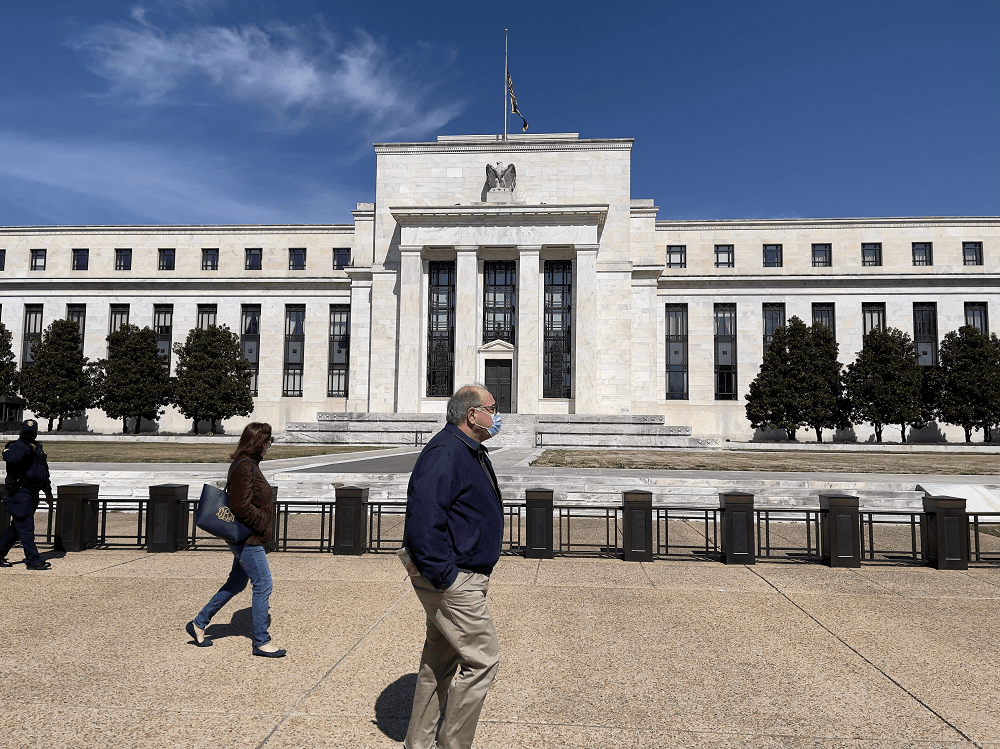 Bank stocks rose in after-hours trading on the news, with Wells Fargo and JPMorgan Chase up around 1%. Lifting the restrictions only applies to institutions that maintain proper capital levels as evaluated through the stress tests. Under normal circumstances, capital distributions are guided by a bank’s “stress capital buffer,” a measure of capital that each bank should carry based on the riskiness of its holdings.

The income-based measures were put in place as a safeguard to make sure banks had enough capital as the pandemic tore through the U.S. economy. Any bank not reaching the target will have the pandemic-era restrictions reimposed until Sept. 30. Banks that still can’t meet the required capital levels will face even stricter limitations. The financial sector is one of the stock market’s leaders this year, with the group up 14.7% year to date on the S&P 500. People’s United, Fifth Third and Wells Fargo have led the banking space.