Automakers shares pushed European stocks up on Wednesday after a report about a potential  merger between Fiat Chrysler and Renault. 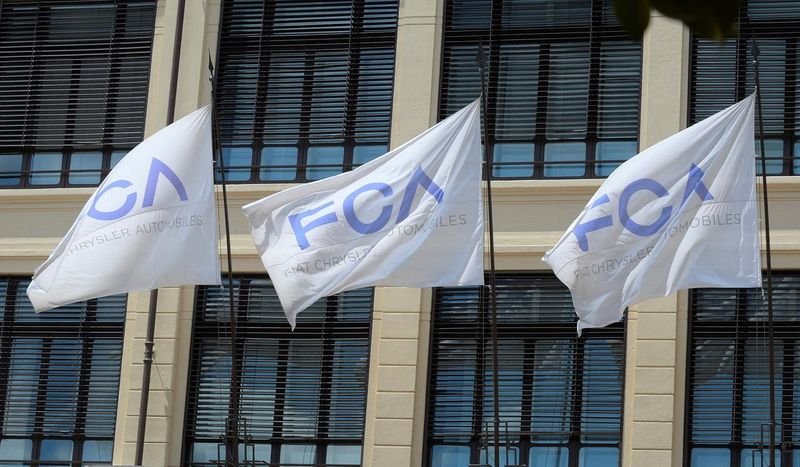 Renault shares jumped by 4.45 percent at 9.16 GMT, while and Fiat Chrysler Automobiles securities soared by 3.5 percent after Italian Il Sole 24 Ore posted about the refreshed merger talks between both companies, giving for the moment no details of its sources.

Italy's FTSE MIB got a stimulus for growth, having gained 1.78 percent on Wednesday, to 20.850, recovering from a previous trading session dive amid a bustling Italian political crisis with prime minister Giuseppe Conte resignation on Tuesday, thus making the way for a new coalition government. But  the market concerns were eased slightly after Italy’s League leader Matteo Salvini comments, that the coalition government should remain for a 2020 budget approvement.

Pandora A/S extends gains from the previous session with a 12.67 percent increase in shares value after the Chief Financial Officer Anders Boyer announcement about a purchase of 24,400 shares.

The market participants await the U.S. Federal Reserve’s Symposium to start on Thursday and the Fed’s minutes to be released on Wednesday, later.