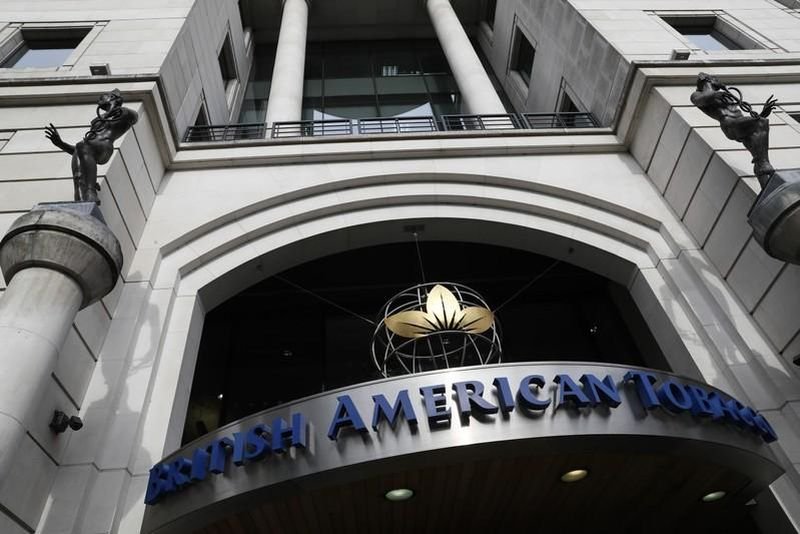 British American Tobacco reported about a strong profit expectations in the first part of fiscal year, having added, that the second part would also be promising. This fact pushed the main index Stoxx 500 towards a 0.7 percent growth, ending the trading session with a 0.50 percent rise, at the level of 387,68.

The news of a $27 billion merger between LSE and Refinitive raised the shares of first up by 6.52 percent and the financial sector was lifted also by 2.3 percent.

Among the financial, which gained on Thursday one should mention also Societe Generale with its 5.83 percent jump, Deutsche Boerse shares also soared by 5.03 percent, UBI Banca and Credit Suisse added 1.51 percent and 2.38 percent respectively.