Ford to move production of Focus to China instead of Mexico

Ford Motor Co will begin to import Focus compact cars to the U.S. market from China in 2019. 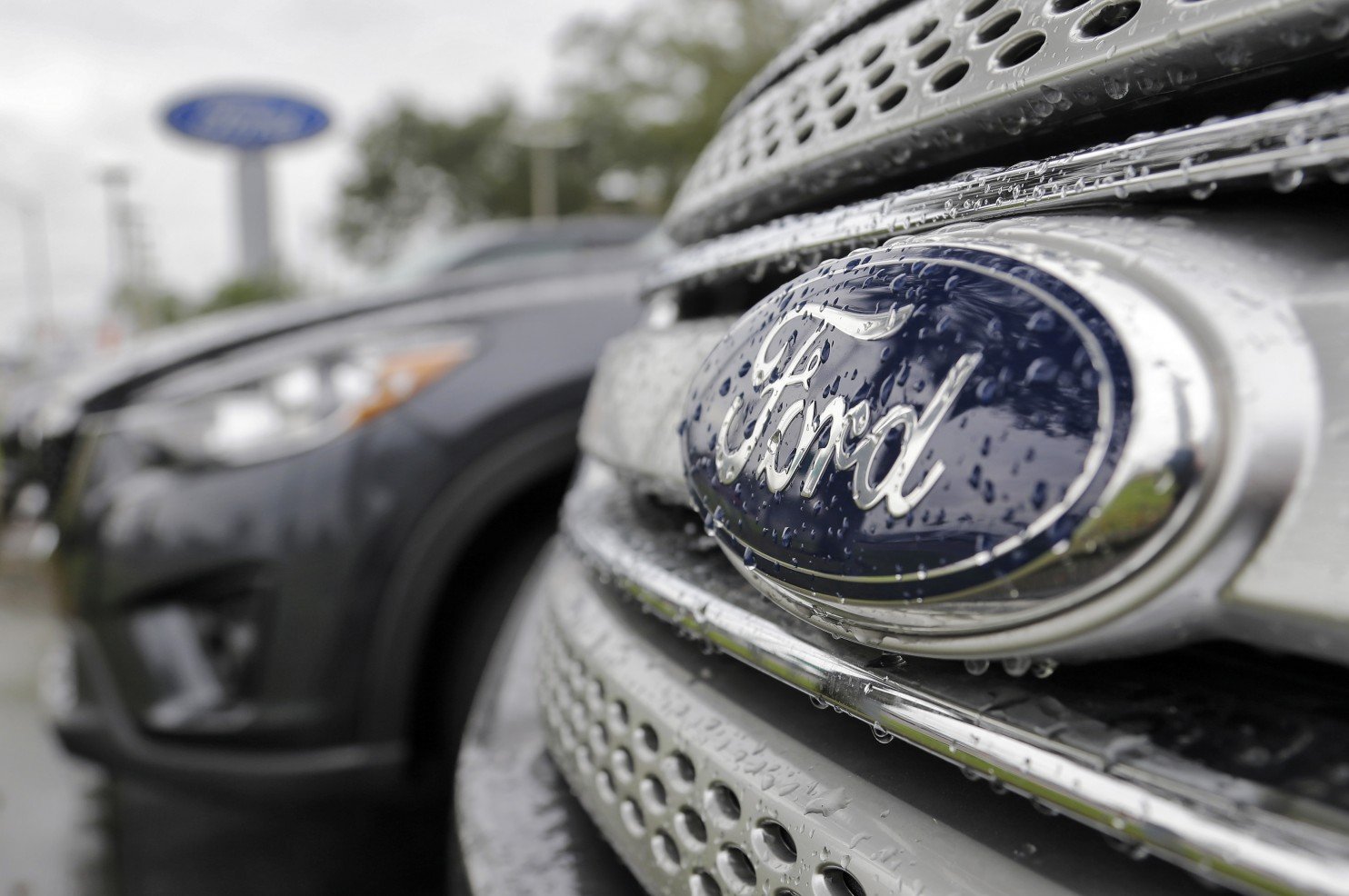 The current production of Focus at the Michigan plant will be shifted to China in mid-2018. In late 2018, the Wayne plant will start to produce pick-up trucks Ranger, and in 2020 - Bronco midsize SUV.

Previously, the automaker abandoned plans to build a plant for the production of Focus cars in Mexico as U.S. President Donald Trump has criticized companies for making vehicles outside the U.S instead of creating jobs in the domestic market.

Rejection of this plan in favor of imports of Focus from China will allow Ford to save about $1 billion of investments.