Investment banks, trading in currencies of emerging countries earn more than in the main markets of the traditional G10, as significant fluctuations in analogy with Turkish lira contrast with the relative calmness in the dollar, euro and yen. 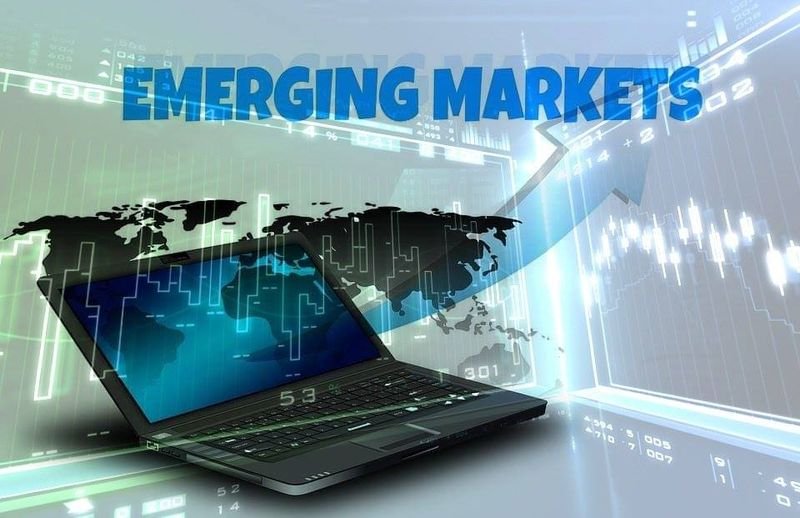 Weak data on profits in investment banks such as Goldman Sachs underlines the slowdown in trading income, including foreign exchange earnings.

The slowdown is particularly noticeable in G10 currencies, excluding the British pound.

According to Reuters reports, thanks to data from the Coalition analytical firm, 12 of the largest investment banks registered $8.4 billion in forex revenue in emerging markets last year, while G10 member states received a total of $7.9 billion.

This trend can only be judged from the beginning of 2010, because earlier incomes in emerging markets were always lower than the profits from trading in major currencies.

The head of analytical company Georgy Kuznetsov comments on the Reuters news agency, according to preliminary data, in Q1 2019, emerging markets are again ahead, G10 revenues have dropped by almost 10 percent.