France and EU Ready to Strike Back Over U.S. Tax Risk

France and the EU are prepared to retaliate over the most recent U.S. tax dangers on French goods, French government ministers stated on Tuesday. 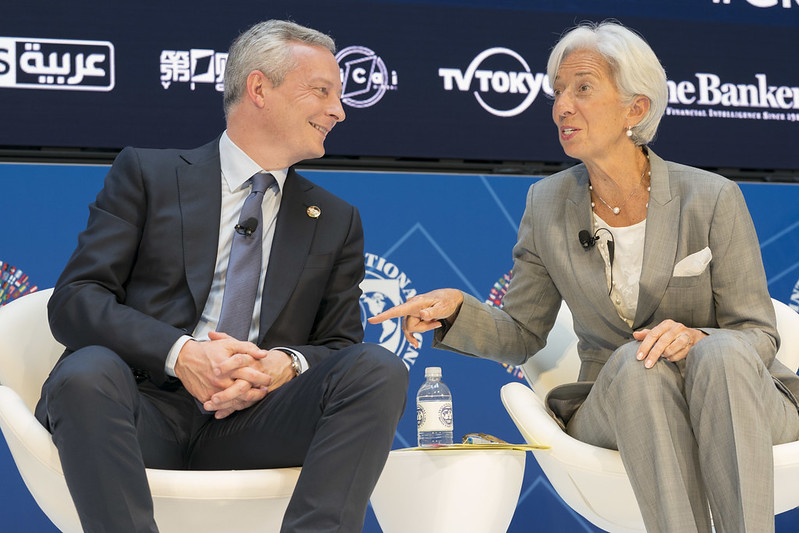 On Monday, the U.S. government said it might force corrective taxes of up to 100 percent on $2.4 billion of imports from France, including champagne, handbags, cheese, and different items, following presuming that France's new computerized services tariff would hurt U.S. tech organizations.

French junior economy minister Agnes Pannier-Runacher revealed to Sud Radio that France would be “pugnacious” in its dealings with the U.S. on the issue and that France would not withdraw on its digital tariff plans.

France's 3 percent tax applies to income from digital services earned by organizations with more than 25 million euros ($27.86 million) in French income and 750 million euros ($830 million) around the world.

Yet, the U.S. Exchange Representative's office said on Monday that its examination found that the French levy was “inconsistent with prevailing principles of international tax policy”.

The most recent decision by the U.S. government thumped down key French luxury merchandise shares. Stocks in LVMH, Kering, and Hermes tumbled 1.4 percent to 1.5 percent in the morning exchanging.