France denies Libra use in Europe under current conditions

The French finance minister, according to Independent newspaper post on Thursday, said that France is going to block Facebook’s cryptocurrency project in the EU over fears that it constitutes a danger for “monetary sovereignty.” 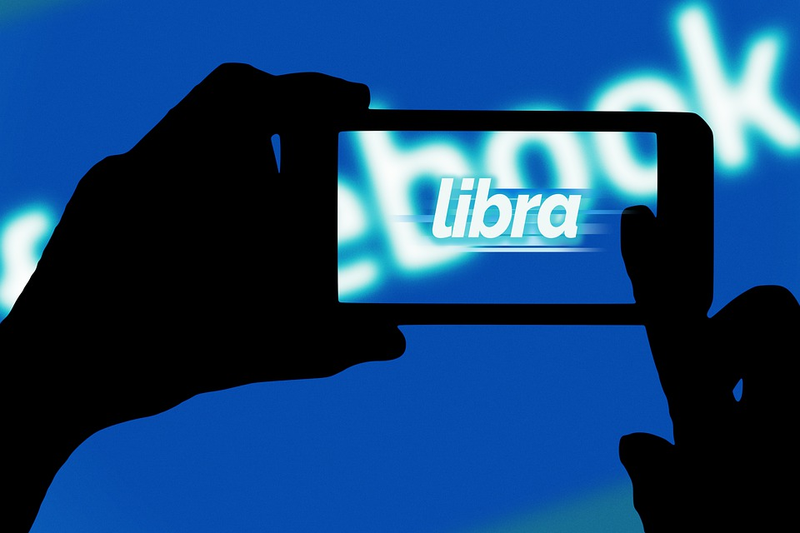 So, Bruno Le Maire said to Independent newspaper on Thursday, he wanted to sound clear enough, that in those conditions that are now one should not permit the operation of the Facebook’s Libra in European region due to a whole list of risks.

Those risks refer to overall financial system, monetary sovereignty and the concerns over possibility for abuse of market power.

France finance minister gave these comments in the framework of OECD conference on blockchain and crypto in Paris. One should remind, that a bit earlier he also expressed his concerns regarding the potential of Libra becoming a sovereign currency.

As for the common cryptocurrency rates, they are as follows: