Growth-sensitive cyclical stocks pushed European shares up, to touch four-year highs on Tuesday as a slight reprieve for Chinese Huawei from U.S. duties increased chances that the largest economies could mediate in reaching a trade truce.

The Germany’s DAX 30 grew by 1.2 percent, at 13,362, marking thus its highest level since January 2018, propelled by hopes of a Sino-U.S. trade agreement after Trump’s administration reprieve for an extra 90-days for U.S. companies to make business with Huawei.

Automakers rebounded from Monday's worst session over in 1-1/2-month, after fresh reading showed that passenger car registrations in Europe hit its best level in a decade due to a robust demand in Germany and France, and a strengthening demand for Volkswagen vehicles. The shares of the latter grew by 1.64 percent at 11.28 GMT. 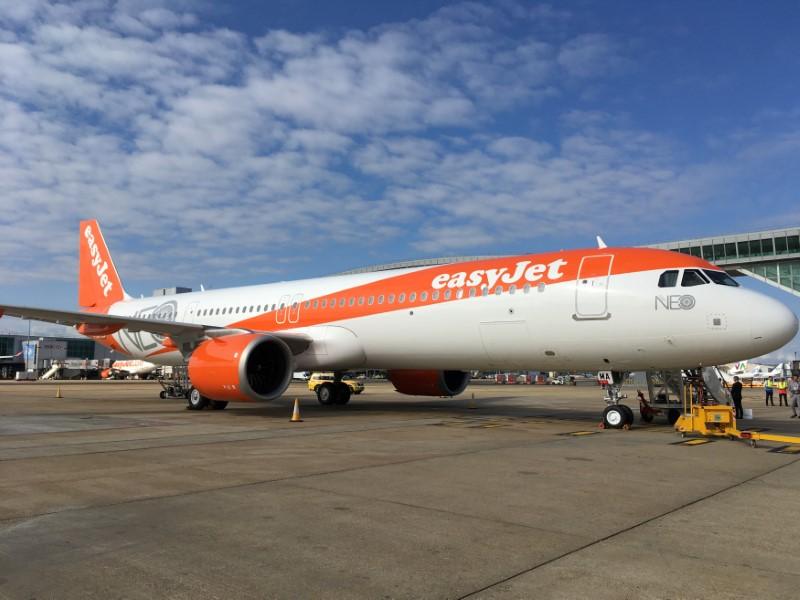 Intermediate Capital Group securities surged by 7.7 percent to its highest result as the alternative asset representative posted stronger-than-expected first-half results and a 50 percent growth in dividend.