The euro fell on Thursday, as signs of Germany’s economy weakening began to divert from optimism about trade negotiations between the U.S. and China and orderly Brexit. 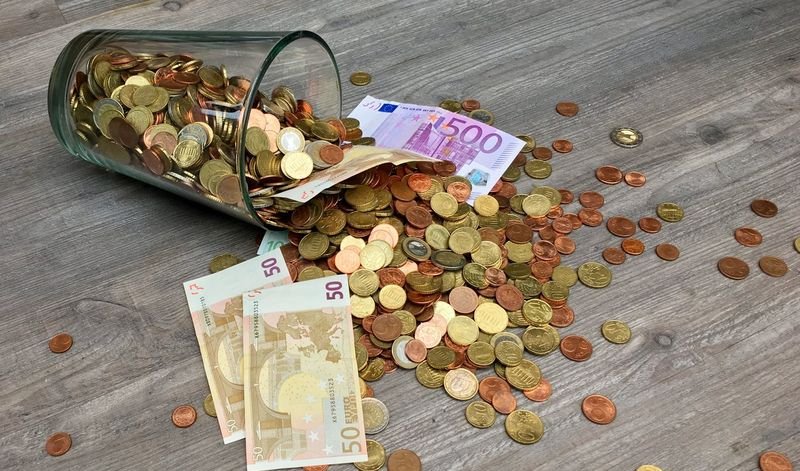 The euro marked its growth beginning in early April amid relative signs of economic recovery and news that the trade talks between the two largest economies seem to be almost complete. But figures on industrial orders in Germany in February unexpectedly dropped by 4.2 percent, according to data received on Thursday. The decline in industrial orders has been observed for the second month in a row.

Investors are focused on the ECB’s minutes in March, especially on the details concerning plans for issuing new cheap loans to banks and discussing changes in interest rates.

In addition to optimism about trade negotiations between the U.S. and China, hopes for a more orderly Britain’s exit from the European Union reduced the demand for defensive assets.