German industrial yield out of the blue declined in July, numbers appeared on Friday, adding to signs that battling producers could tip Europe's greatest economy into a recession in the third quarter. 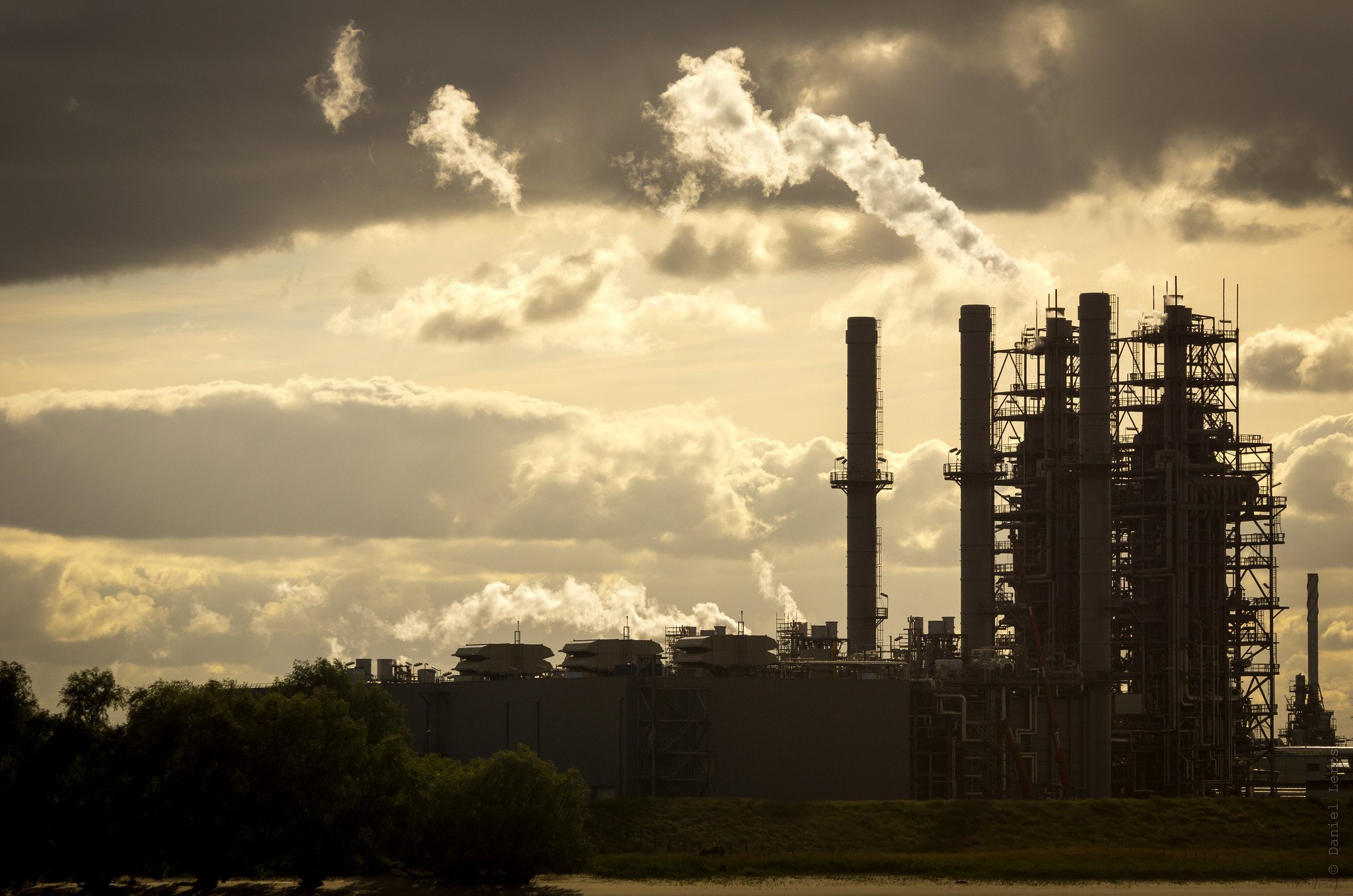 Industrial yield tumbled by 0.6 percent during the month, data discharged by the Statistics Office appeared, kicking desires for an ascent of 0.3 percent. The decline was driven by a decrease in the creation of capital products.

June's reading was updated to a drop of 1.1 percent from a recently announced 1.5 percent decline.