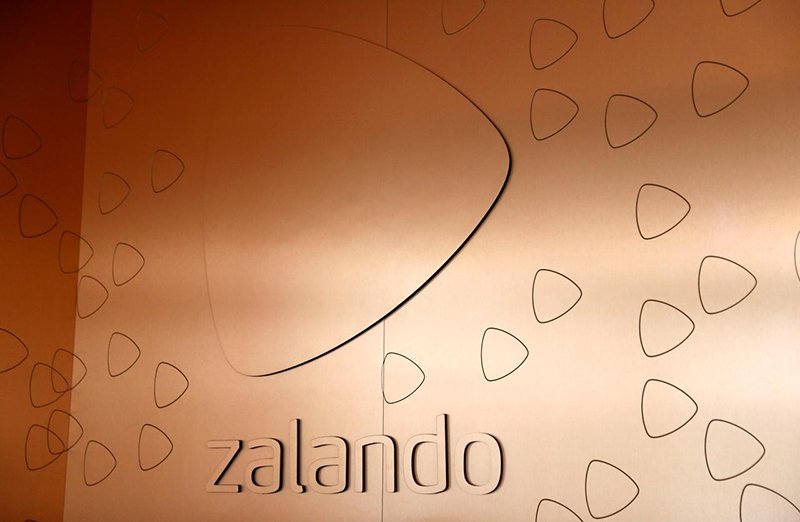 The energy stocks continued their gain march due to crude prices, which eased softly after a recent soaring stemming from attacks on Saudi oil facilities.

Oil and gas stocks lost stem after Monday’s rally as oil prices bounced back after the U.S. announced about their readiness to release country’s crude reserves. The sector grew by 0.7 percent.

Investors are eyeing this week the U.S. Federal Reserve’s policy meeting, where one expects to slash interest rates again, for the second time this year.

The France CAC 40 managed to grow slightly by 0.11 percent, to 5,608 with Pernod Ricard 2.22 percent growth and Total shares jump by 2.06 percent. WorldLine SA securities were also up by 2.05 percent on Tuesday.