The global economy is on track this year to its best performance since 2011, the Organisation for Economic Co-operation and Development said. 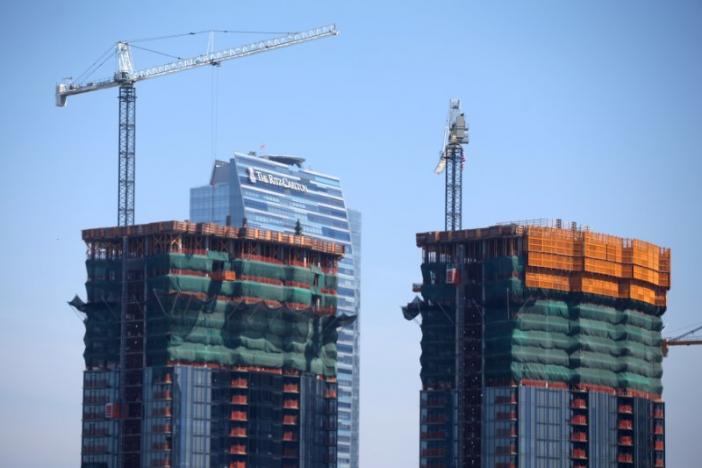 The euro zone economy was seen accelerating to 1.8 percent both this and next year, but high unemployment and low earnings growth could weigh on euro-area growth.