Under the pressure of uncertainty of the U.S. Federal Reserve meeting, that began on Tuesday, gold futures closed on Monday in negative territory after four sessions of growth. Financial market participants expect the Fed to hint at interest rates cut during a press-conference, planned on Wednesday.

The gold futures contracts decline is explained by investors’ demand for safe-haven assets amid frictions in global trade and fears of a global economy weakening. 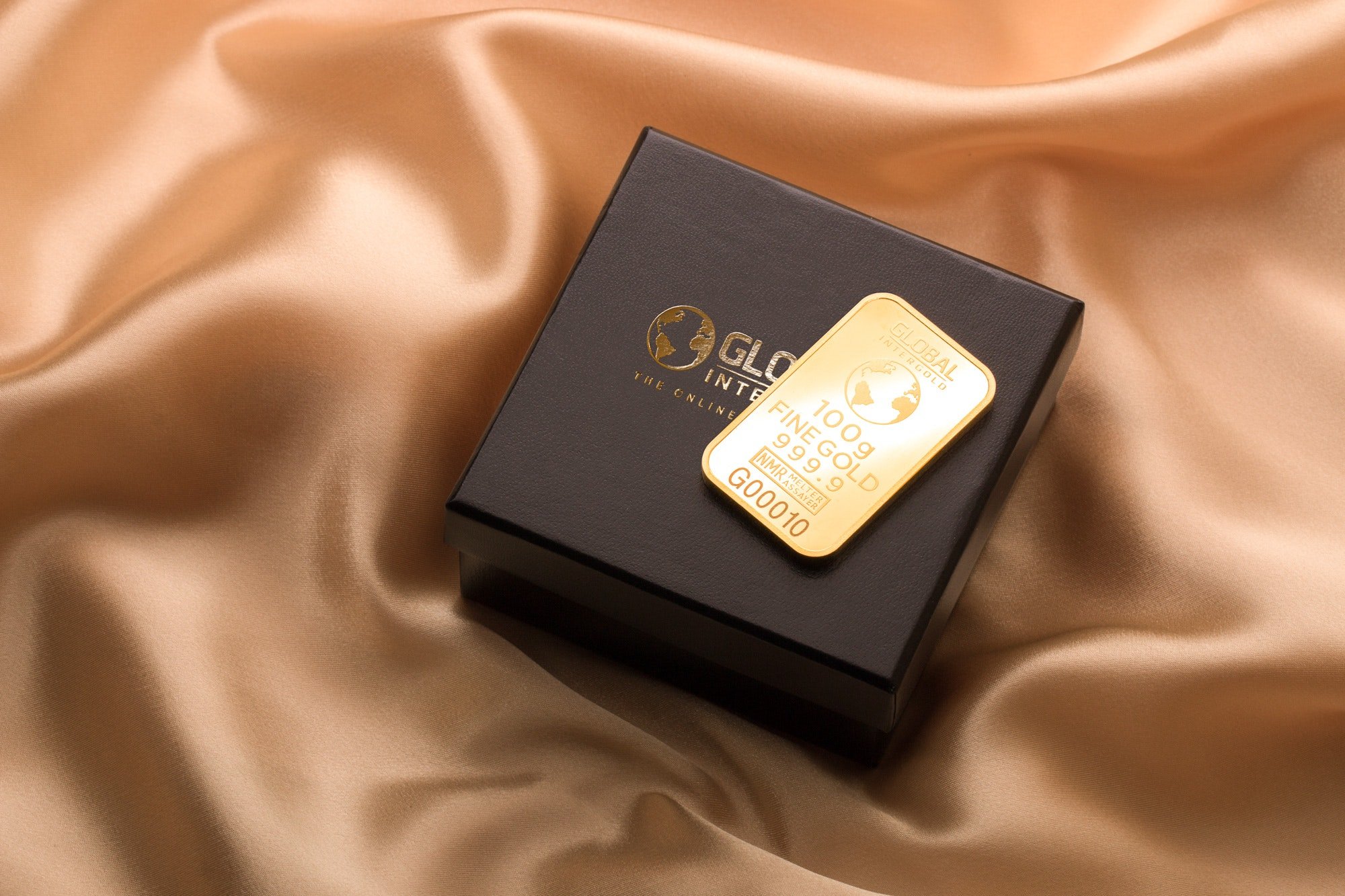 Friday's gold prices drop led to a weekly decline of 0.1 percent, as it followed from FactSet data. At the same time, in the last session of the week, the precious metal jumped to $1362.20 per ounce, which is the maximum level since April 2018.