Gold declines as investors get rid of trade deal worries

Gold prices began to descend, as investors got rid of concerns about strained trade relations, and with it went down appetite for riskier assets, after China hinted at new measures to stimulate the country's economy. 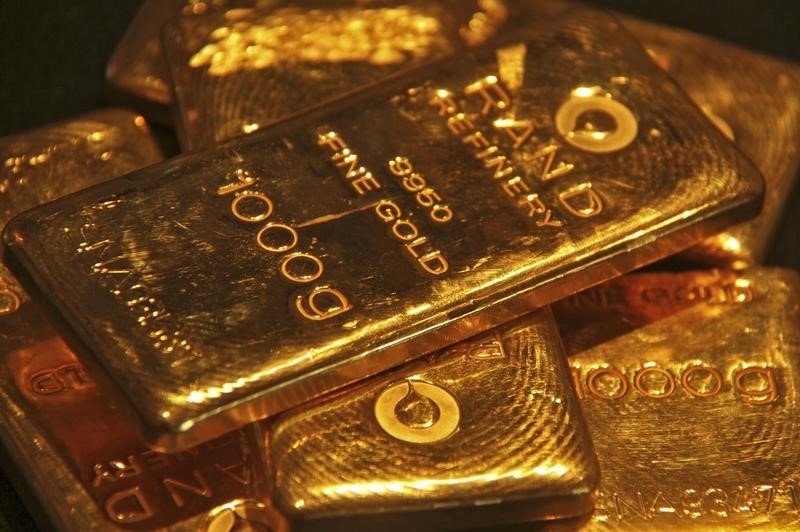 The Chinese government is stepping up its efforts to support the financing of large projects through the issuance of special-purpose bonds, which are mainly used for infrastructure investments, the People’s Bank of China said in a statement, according to The Wall Street Journal.

Gold received a positive push after a sharp decline in yields on Treasury bonds last week, as investors are increasingly inclined to believe that the Federal Reserve will start lowering interest rates at the end of this year.

Investors seem to have ignored the lack of positive rhetoric around the U.S.-China trade negotiations.