Gold eases back after aggressive gains in the past few days

On Thursday gold declined a bit after a dove above $1,500 without precedent since April 2013 in the past session in light of Sino-U.S. exchange issues and emerging flags of financial tightening. 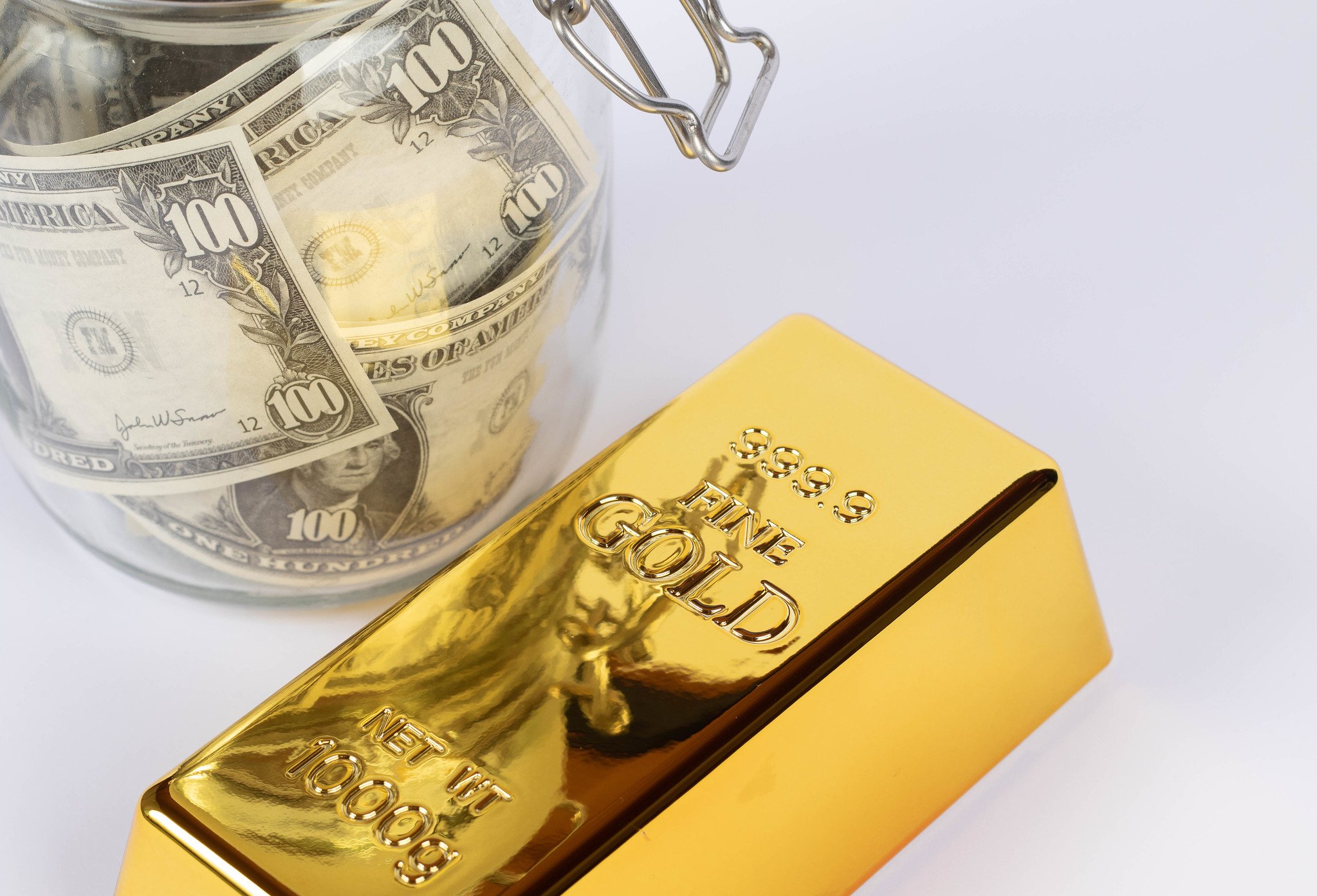 The bullion advanced over 17% so far the current year, and about $100 over the previous week, in an outstanding move impelled by exchange pressures and an undeniably easing move in policy by national banks because of narrowing development fears.

Worldwide stock exchanges delighted in an intermittent recuperation following steep declines because of an emerging exchange row, when China permitted the yuan to clash beyond the psychological 7 yuan for dollar threshold, seen as a countermeasure to a U.S. risk of extra duties.

On Thursday, the Philippine national bank trims its benchmark loaning rates, following comparative moves by New Zealand, India, and Thailand, among others.

Following the U.S. Fed rate of interest slice a week ago, borrowing rates futures see investors are wagering the Fed will cut rates three more times by the end of the current year to turn away a recession.

In another fair wind for bullion, U.S. 10-year Treasury yields declined further beneath three-month rates, a reversal that has dependably anticipated recessions previously.

Silver lost 0.3 percent to $17.06 per ounce, after touching an over one-year peak in the past session.