On Friday bullion solidified over the key $1,500 range, on track to its greatest week since April 2016, as emerging in the China-U.S. exchange issues and fears of a worldwide monetary log jam activated attraction for safer assets. 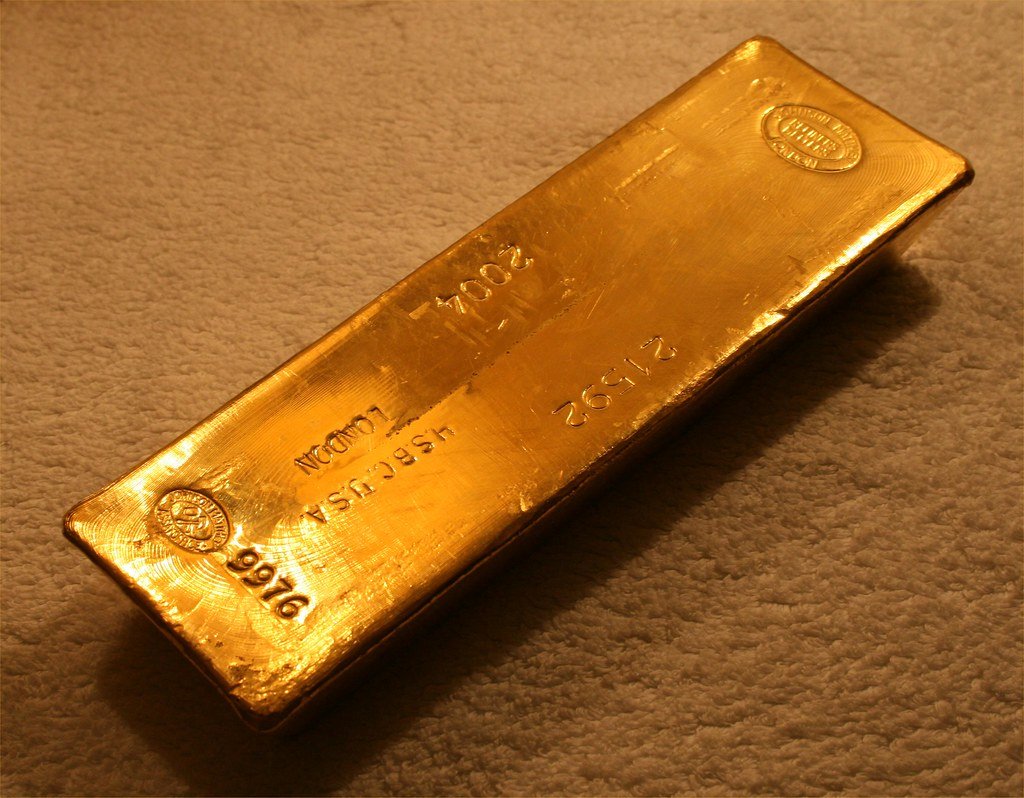 The bullion has gained 4.4 percent so far the current week, en route for its greatest week in over three years.

The yellow metal has gained over 17 percent so far the current year, and dashed more than $100 over the previous week, impelled by exchange pressures and an inexorably timid financial approach switch by national banks amid development slowdown anxiety.

Silver added 0.6 percent to $17 per ounce and have seen a weekly advancement of almost 5 percent.