Gold Extends Gains for Second Session in a Row 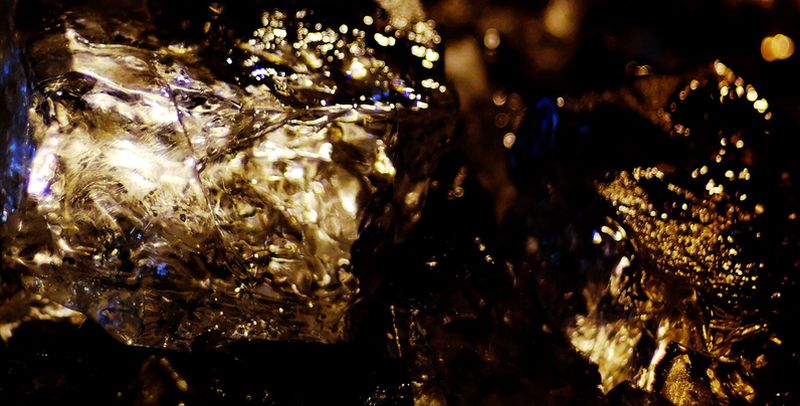 The yellow metal soared along with risky assets after a Fed’s announcement on eve that the regulator would purchase a limitless amount of Treasurys and mortgage-backed shares to maintain low interest rates.

The traditional safe havens follow a rebirth after decreasing over the past 2 weeks, when investors shifted to the dollar and sold precious metal to raise cash. Goldman Sachs Group Inc suggests that the Fed’s steps will help ease the pressure caused by lower prices for gold, and investors will now focus on their balance sheet expansion, as it was in 2008. The investment bank also emphasized the growing deficit in EM, as well as the “problems around stability” , the  European Monetary Union stated.