Gold was almost flat on Monday, after a close to 1 percent bounce during the last session, as traders anticipated a U.S. Fed rate choice later during the week, while progress in Sino-U.S. exchange negotiations capped attraction for risk-off assets. 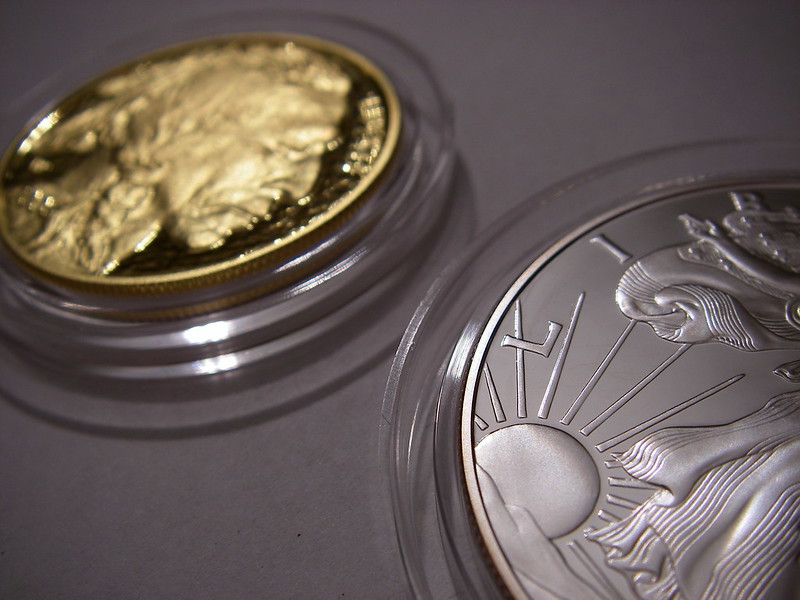 The Fed is planned to meet on Oct. 29 and Oct. 30, with investors seeing a 90.4 percent possibility for a 25 bp rate slice, as indicated by CME Group's FedWatch device. The U.S. Fed has just brought down borrowing costs twice this year.

Gold rates were additionally being weighed by a solid greenback, which makes the metal too expensive for purchasers holding different monetary forms.

The greenback equity indicator, which estimates the dollar versus its main currency rivals, was marginally up on Monday morning following rising about 0.6 percent a week ago.