Gold futures extend gains on Thursday, continuing to maintain a positive trend for the seventh session in a row, as U.S. dollar weakens under the pressure of the single currency. 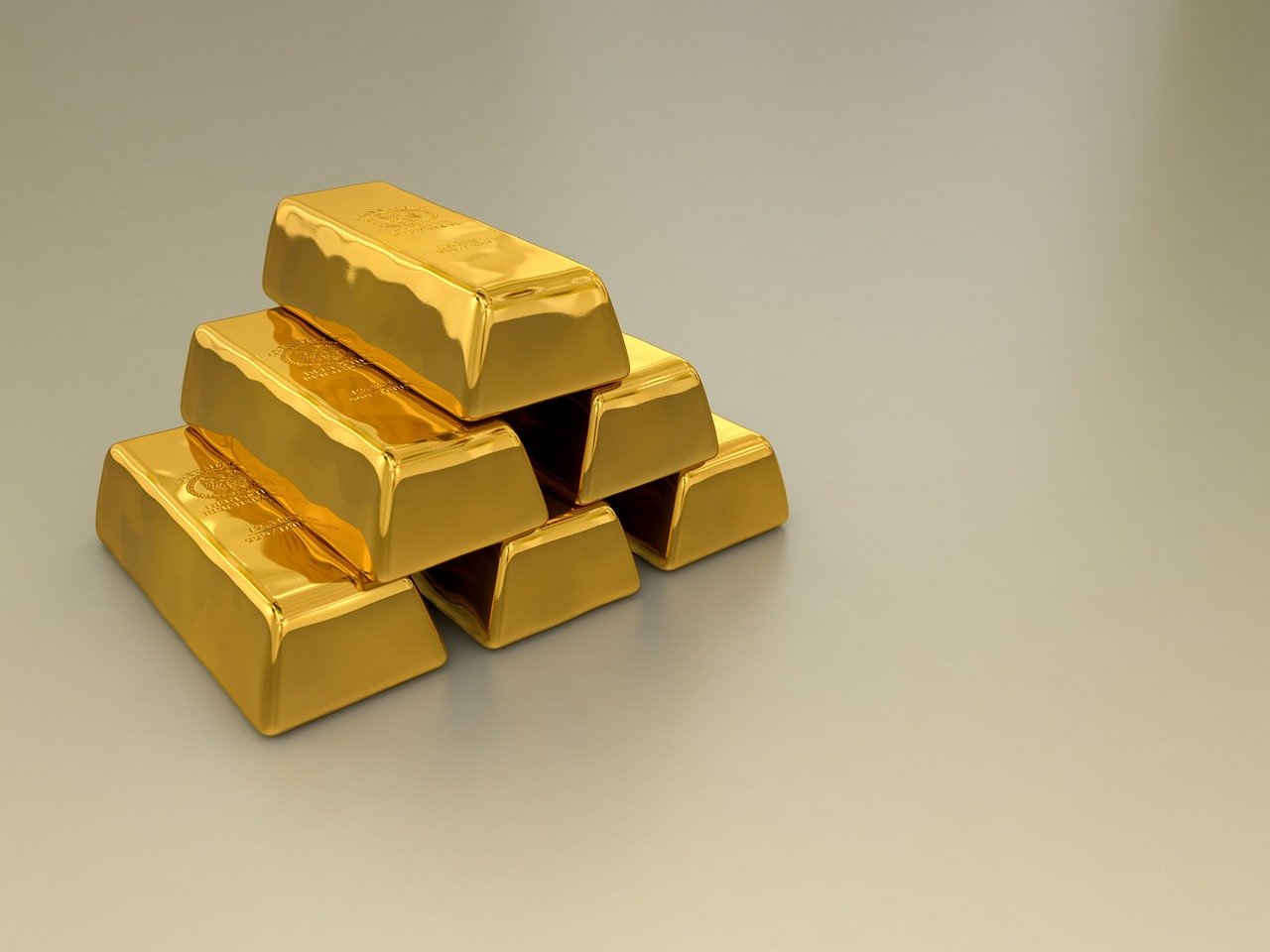 The dollar index dropped by 0.48 percent against 6 major rivals to 96.86. The euro began to rise after the ECB meeting and statements by Mario Draghi that the rates remain unchanged.

Gold futures for June delivery on the Comex grew by 0.57 percent to $1,335.90 an ounce. Gold has already shown growth for six trading sessions in a row, registering the longest series of victories after the 11-day rally, which ended on January 5 last year. And this year, the precious metal has already added 3 percent to its value.

Gold, as always in turbulent times on the market, is in demand as a safe-haven asset.