Gold Gains More Than 1% Amid Growing Fears Over Coronavirus

Gold prices gain more than 1 percent on Thursday on the back of stocks fragility and a decrease in government bond yields due to concerns over the COVID-19 epidemic. California meantime has declared a state of emergency, as the number of virus infection cases increased considerately in Australia and South Korea, proving that disease containment becomes increasingly challenging. 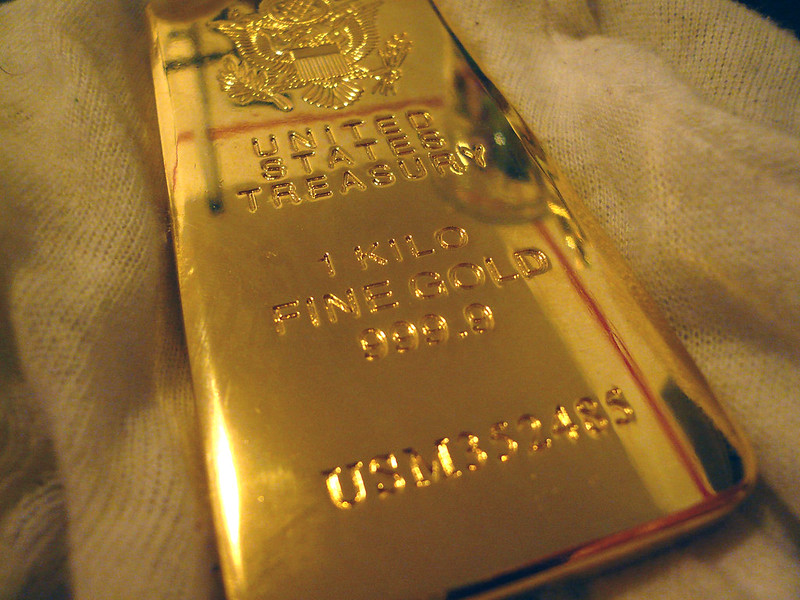 The demand for yellow metal rises amid the continued angst regarding the virus uptick all over the globe.