Gold prices rise for fourth session in a row. August gold futures rose on Friday as investors sought refuge amid escalating tensions in the Middle East and Hong Kong. 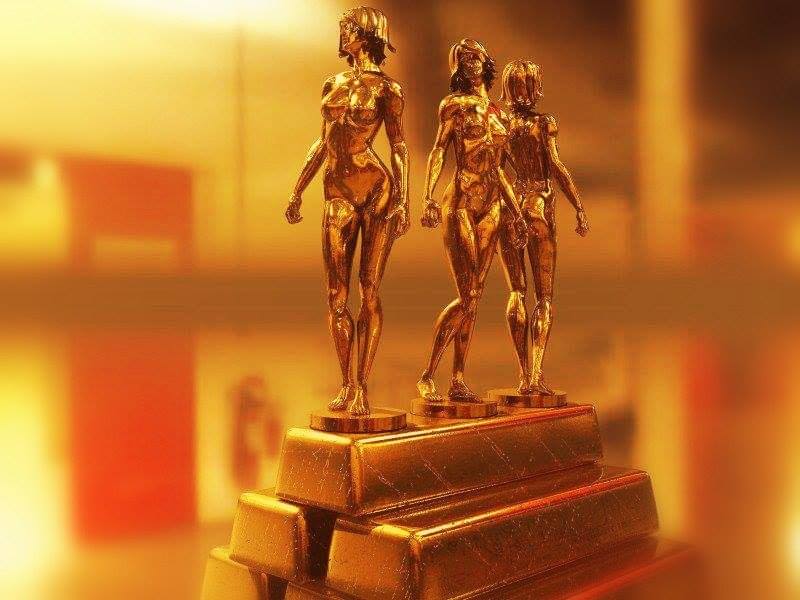 On the precious metal side there are growing expectations of nearest interest rate cut by the Federal Reserve System. The growth was restrained by U.S. retail sales data.

The new surge in tensions between the U.S. and Iran after the attack on oil tankers in the Gulf of Oman, the growing trade uncertainty, unrest in Hong Kong make market participants to turn more and more to safe-haven assets, which include precious metals.