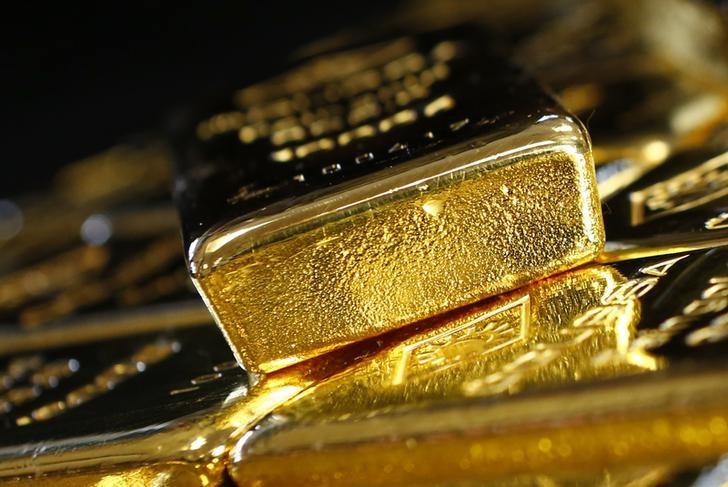 Recall, that gold considered as a safe haven during economic unrest, dropped in eve as much as 2 percent on signs of a light tariff truce between the U.S. and China. But the thaw ended before it even began on Wednesday later after weak economic data from Germany and China.

It wouldn’t be so bad, except weak economic data from EU and China, which, of course, renewed concerns over potential global recession, triggering a rally in equities market, with metal benefits.