Gold price continued its movement downwards on Thursday, being on track to betray its status of a safe haven, as global shares rout triggers forces market participants to shift towards liquidation,pushing up the U.S. dollar. 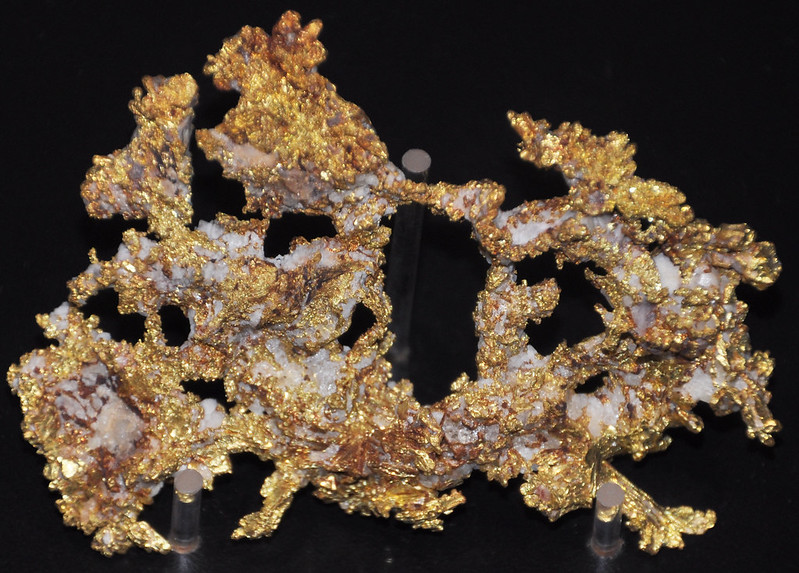 The recent incentive measures from major central banks as one can see have failed to calm the markets.

A dim U.S. stock-index futures rates pointed to a modest start for Wall Street indexes after one more rout on Wednesday, followed by  purchasing across asset classes, including traditional safe havens like U.S. Treasury bonds, and a continued increase in demand for the greenback.

The dollar index, tracking the buck value against a basket of 6 major rivals, grew by 0.61 percent, to 101.77 at 1324 GMT on Thursday after reaching a 3-year high on Wednesday.