Goldman Sachs Group Inc. predicts that the rally in the global aluminum market caused by U.S. sanctions against a number of Russian citizens and companies, including Rusal, may continue. 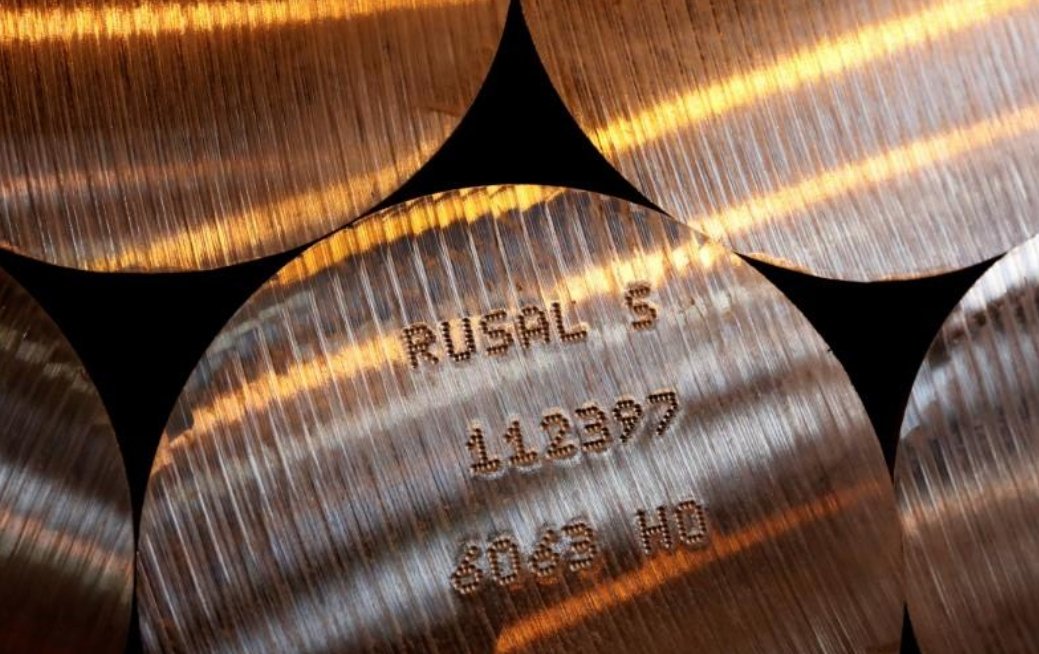 As a result, in the short term, prices can rise to a range of $2,800-3,000 a metric ton, as the U.S. actions against the world's second-largest aluminum producer "have significantly affected the aluminum market."

There is still a potential for growth despite the extraordinary rally, analysts believe. Anti-Russian sanctions came at a time when the alumina market was already facing difficulties due to production problems at the Alunorte plant in Brazil.