Nvidia offers technical options that currently meet the needs of the industry, and Google presents its vision for the future.

Google is launching a new video game streaming service called Stadia, unveiled at a conference held in San Francisco. This service allows players to access games from various devices without needs to buy a special console, a super-powerful computer or other expensive equipment for games, gamers play direct in the Chrome browser. 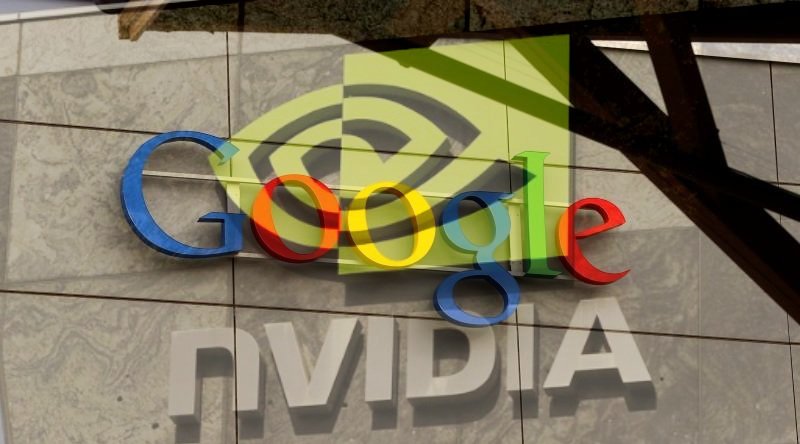 The Nvidia Corp representatives told in details at the conference in San Jose about its streaming service GeForce Now, which has been in beta version for almost two years, where there are 300, 000 users per month and is on the waiting list about 1 million potential players.

Nvidia has been an essential part of the video game industry for decades helped games grow and forever changed the concept of entertainment. Nvidia also introduced a new technology, thanks to which artificial intelligence creates photorealistic images through sketches, while the same sketch made by two users with the same settings will display different results.

Alphabet Inc’.shares (Google) grew by around half of the percent on Wednesday, whereas Nvidia Corp’s shares slipped by 0.90 percent at 16.24 GMT.

U.S. stock indexes retreated slightly at the opening on the eve of the Fed meeting, is expected to confirm the dovish central bank policy. The Dow Jones fell by 0.56 percent, the S & P 500 dropped 0.46 percent and the Nasdaq Composite slipped by 0.33 percent.