Google to pump 3 billion euros in a European server farm

Google will make an extra venture of 3 billion euros ($3.32 billion) to extend its European data centers, CEO Sundar Pichai told during a press conference in Finland. 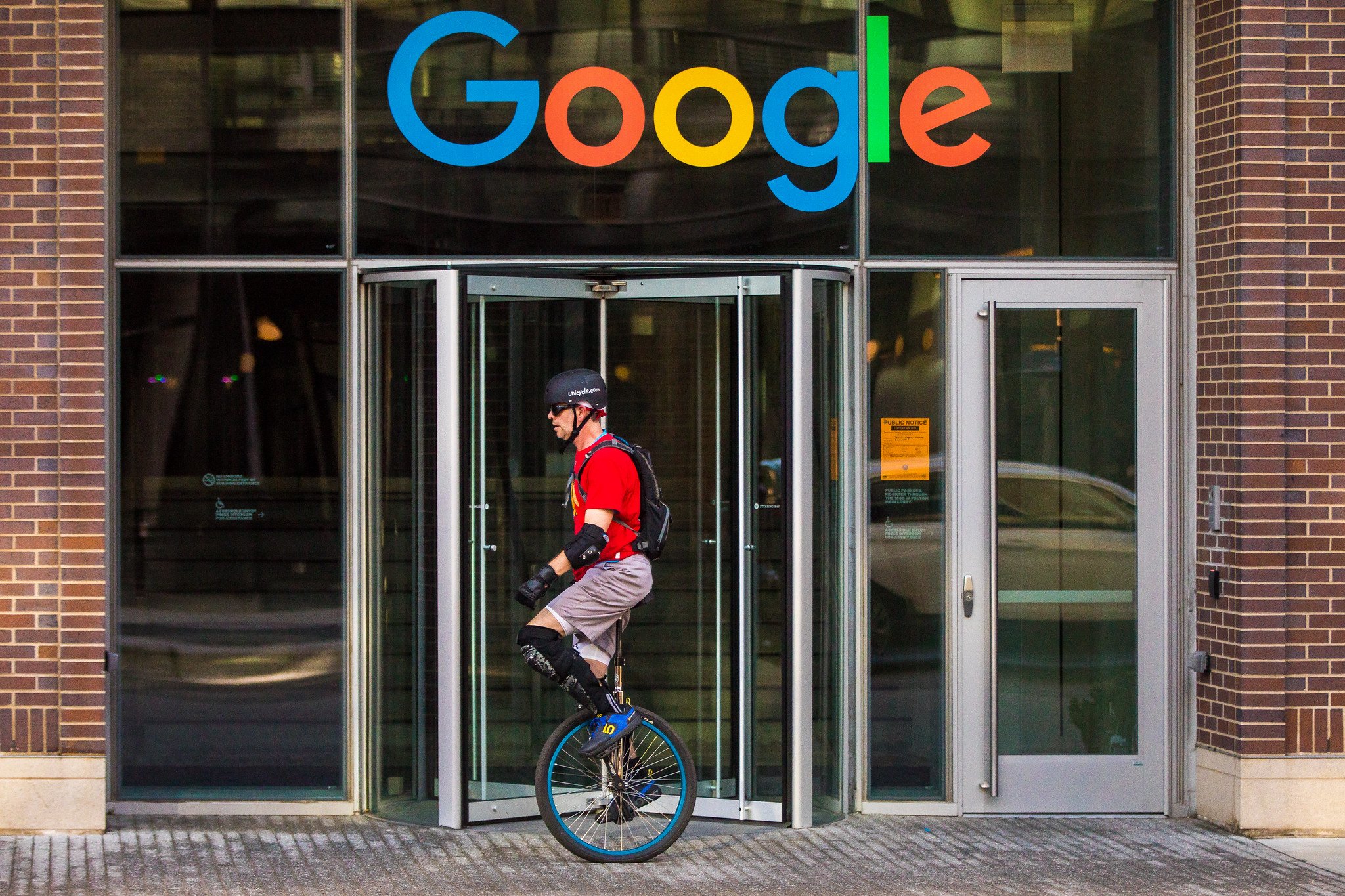 Google's other eurozone server farms are situated in the Netherlands, Ireland, and Belgium.