Harley to launch a new generation of electric bikes 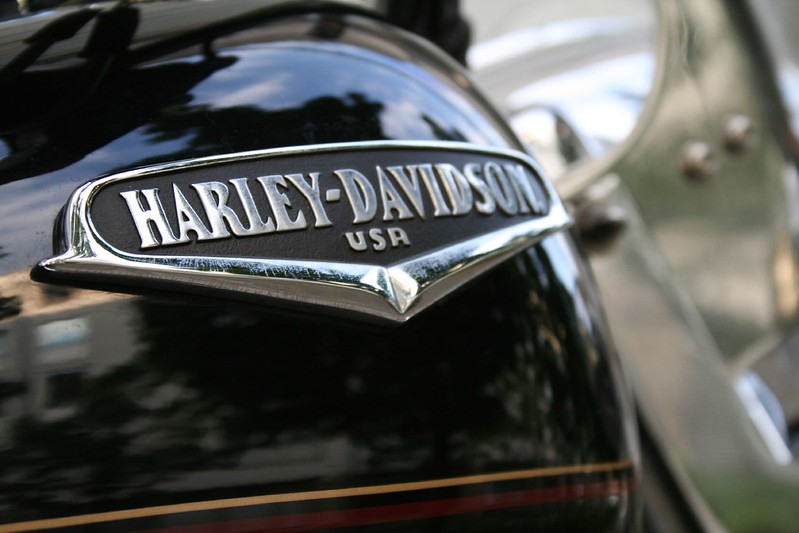 Yet, as Harley ships its first "LiveWire" motorcycles - valued at $29,799 - to sellers, there is little proof the 116-year-old brand is getting on with new young clients.

The issue lies for the most part with this "super-premium" item's price. The motorcycle costs about as much as a Tesla Model 3 and goes for a market that doesn't generally exist: youthful, "green" and prosperous first-time motorcyclists.

The smooth sportbike has been accessible for preorder in the U.S. since January. Yet, the greater part of the requests is rolling in from existing and old riders.

Harley has for a long time neglected to lift deals in the USA, its top market representing the greater part of its bikes sold.

In 2018, Harley posted the toughest sales decrease in four years in the USA. U.S. deals are tipped to drop once more this year.

When CEO Matt Levatich reported LiveWire's dispatch a year ago, his expectation was the simplicity of riding bikes without any riggings or grip would help pull in youthful and ecologically conscious urban riders.

Harder emissions rules in Europe, China, and the U.S. are driving auto firms to change to electrified models. A review of U.S. millennial motorcyclists, distributed in February by the Motorcycle Industry Council, discovered 69 percent of the riders intrigued by electric bikes.

Tesla's first electric vehicle cost over $100,000, yet rates contracted with subsequent models. Its Model 3 currently comes a base cost of $35,000 and was instrumental in raising its vehicle conveyances to the highest level in the most recent quarter.

The bike producer has plans to bring out four more electrified models in the mid-power, low-power, e-bikes and children's two-wheeler segments by 2022.