On Tuesday Asian stocks dropped as fears about an extended China-U.S. exchange row, protests in Hong Kong and a collapse in Argentina's peso drove traders to safe-havens like bonds, gold, and the Japanese yen. 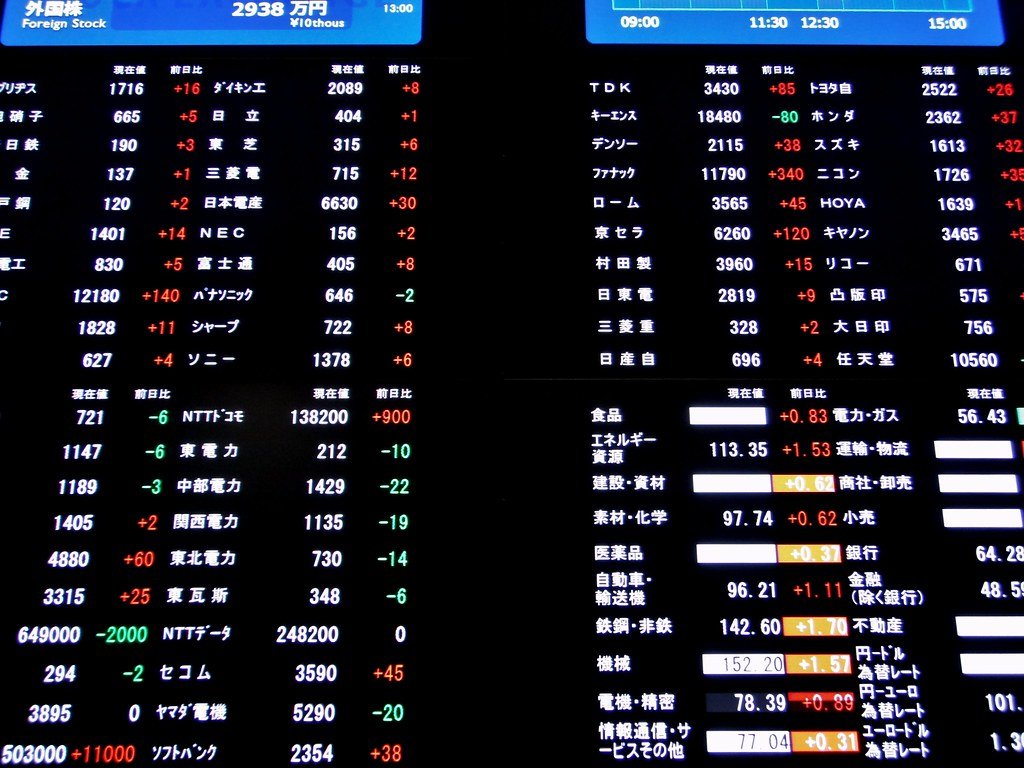 Japan's Nikkei was also punched well, down a rough 1.5 percent and on track for its greatest daily decrease in seven days.

U.S. stock futures edged 0.13 percent higher in Asia, however that did just a bit to facilitate the sentiment.

Shares in Singapore lost 1.1 percent to come to their minimum since June 6 after the administration cut its annual financial development gauges. The city-state is regularly observed as a bellwether for worldwide development due to its significance as a key exchange center.

The selling in local markets came as Wall Street shares got clashed on Monday, with the S&P 500 declining 1.23 percent.